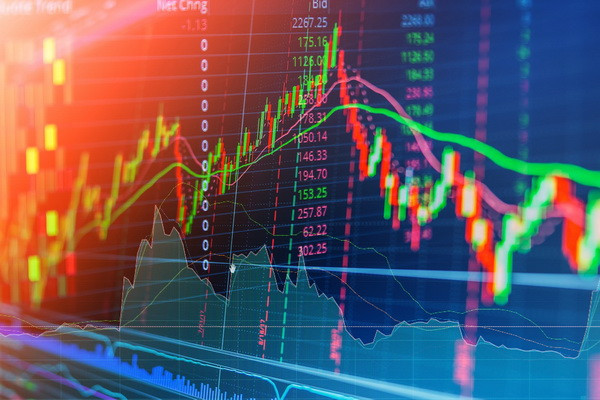 Tashkent, Uzbekistan (UzDaily.com) -- A new record was recorded in the last trading week for the volume of cement put up for exchange sale per day, which amounted to 47,623 tonnes.

Along with the achievement of a record figure for exhibiting, the volume of products sold also increased to 226,212 tonnes per week, or on average a little more than 45,000 tonnes per day, while 197,457 tonnes of cement were sold in the previous trading week.

The average number of participants was 1,101 customers, and the number of buyers averaged 595 organizations.