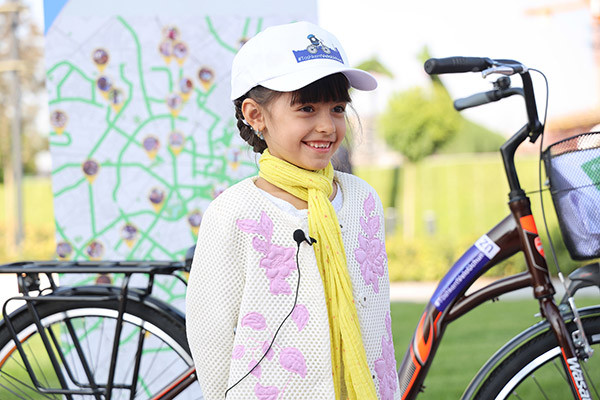 Tashkent, Uzbekistan (UzDaily.com) -- This year, the European Mobility Week 2020 Campaign took place digitally, reaching over two million people in Uzbekistan to raise awareness of road safety and zero-emission mobility. 340 photos with the designation of 200 streets of Tashkent were published, which served as an excellent basis for creating a vision of the bicycle map of the city.

On 25 September, an awarding ceremony was held for the three winners of the campaign, who were presented with bicycles. In addition, absolutely all 67 campaign participants will receive souvenirs.

22 September marked the conclusion of 2nd European Mobility Week that took place from 16 – 22 September in Uzbekistan and Tashkent city specifically. Road safety education for children and the benefits of zero-emission mobility for urban residents were the main themes of the European Mobility Week Campaign 2020 in Uzbekistan, promoted by an educational video made widely available for educators and the challenge #TashkentForCycling highlighting the possibilities for bikers in the city. The education and engagement of everyone is the key in moving towards zero-emission mobility in the city and to improve safety on the roads was the key message of the Campaign.

On 25 September, on the territory of Tashkent City, an awarding ceremony was held for the winners of the action, who were awarded bicycles. The ceremony was attended by the Head of “Toshshahartranskhizmat” Anvar Juraev, Charge d'Affaires of the European Union in Uzbekistan Jussi Narvi and Administrator of the Cyclists Association of Uzbekistan Iskander Akhmedov.

“I would like to extend thanks to all the Campaign partners and supporters, and to the members of our growing cycling community in particular. The European Mobility Week and creation of symbolic cycling map showed that we are united by shared vision of Tashkent as zero-emission and cycling-friendly city. We will continue a close dialogue started this week in the spirit of united Concept for the development of transport infrastructure of the Tashkent City” concluded the Head of “Toshshahartranskhizmat” Anvar Juraev.

“It’s great to see so many faces on the vision map! What unites all the people here is the belief in the future potential of Tashkent as cycling-friendly! They share the same vision about daily mobility in Tashkent on bicycle or other zero-emission vehicles. As far-fetched as it may sound today, they believe that it is possible! And by sharing their voice (featuring themselves), they all have contributed towards this vision,” noted Jussi Närvi, the Chargé d’Affaires a.i. of the European Union in the Republic of Uzbekistan.

To remind, the online Roundtable discussion on the prospects of zero-emission and road safety in Tashkent took place on 18 September with participation of Campaign organizers – Ministry of Transport, Tashkent City Administration, Cycling Association of Uzbekistan, as well as the Deputy Director General for Mobility and Transport of the European Commission and international experts from Turkey and the Netherlands. More than 2700 people followed the Roundtable during the livestream.

30 different digital materials – animations, gifs, videos, mini infographics with messages about the road safety and zero-emission mobility were communicated in Uzbek and Russian languages during seven days of European Mobility Week on numerous social platforms, including Facebook, Instagram and Telegram channels, making it one of the most intense and rich social campaigns in Uzbekistan.

The 1st European Mobility Week in Uzbekistan took place in 2019 and was organized by Tashkent City Council (Khokymyat), Ministry of Transportation of Uzbekistan, supported by Delegation of the European Union to the Republic of Uzbekistan. The Campaign in 2019 focused on metro commute and walking as safe and sustainable urban mobility modes. The events in Tashkent last year included ‘’Free Metro Day’’ on 19 September and ‘’Car-Free Day’’ Street Festival on Lutfiy Street on 22 September.

The global theme of European Mobility Week 2020 is ‘Zero-emission mobility for all’. Despite the different climatic, geographical and socio-economic conditions across urban areas, measures can be taken to promote a carbon-neutral and inclusive urban environment. Therefore, European Mobility Week 2020 encourages people and local authorities to take steps to achieve the long-term goal of a carbon-neutral continent. 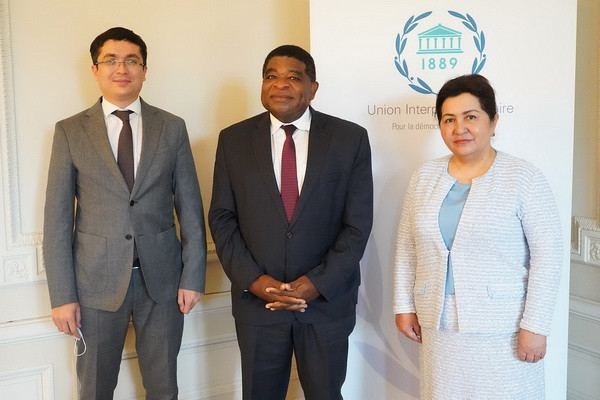 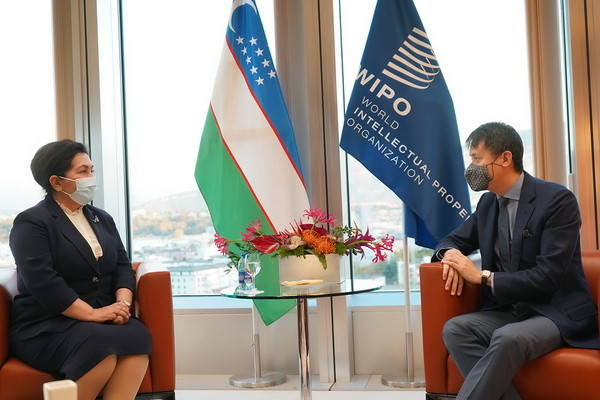 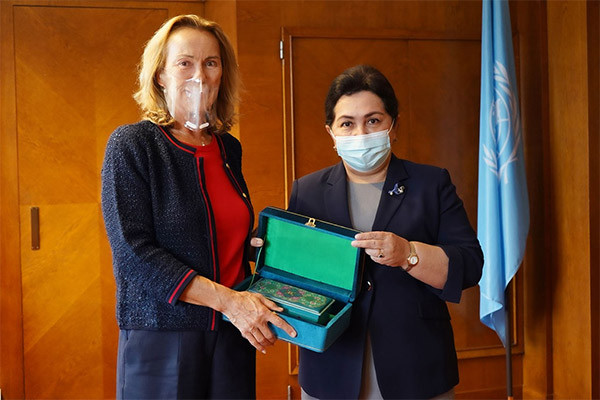