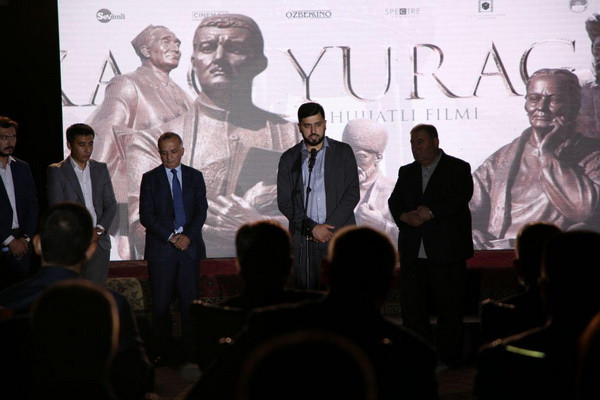 Tashkent, Uzbekistan (UzDaily.com) -- The Uzbekkino National Agency, together with the State Unitary Enterprise "Film Studio of Documentary and Chronicle Films" and the Creative Studio "Spectrum", held a screening of the documentary film "Heart of the People", shot by the young director Shokhrukh Rasulov, dedicated to the Alley writers, where sculptures of poets and writers were installed, and also presented a 24-part project about the life and work of writers. This was reported by the Uzbekkino Information Service.

The film tells the viewer about this unique project, about outstanding poets and writers, their work, as well as about the artists’ pavilion. A 24-episode film was also released within the framework of this project. They are dedicated to the life and work of every poet and writer, whose sculptures are installed on the Literary Alley.

At present, the National Agency "Uzbekkino" has approved a program for the production of a series of these documentaries.

Uzbekkino intends to develop documentaries as one of the most striking types of cinematography, including restoring the historical glory of the local school of newsreels.

The "Day of Documentary Films", which took place on 9 September at the National Assembly "Uzbekkino", was also organized with the aim of providing information about the work carried out in the field, supporting creative teams and studying public opinion about documentary films. 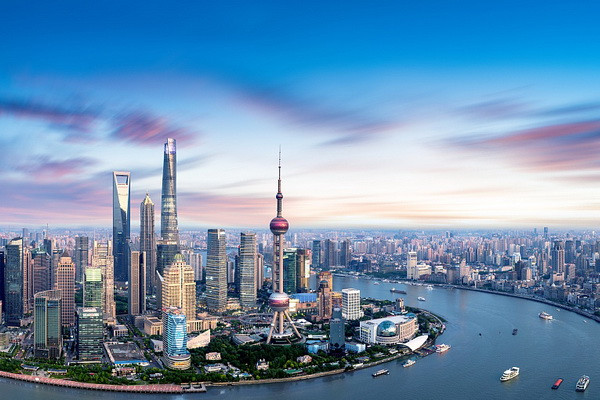 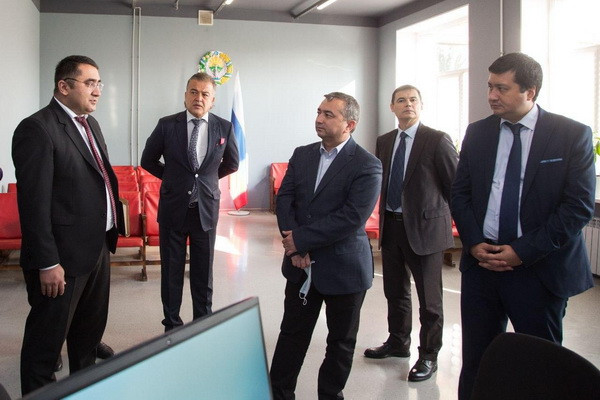 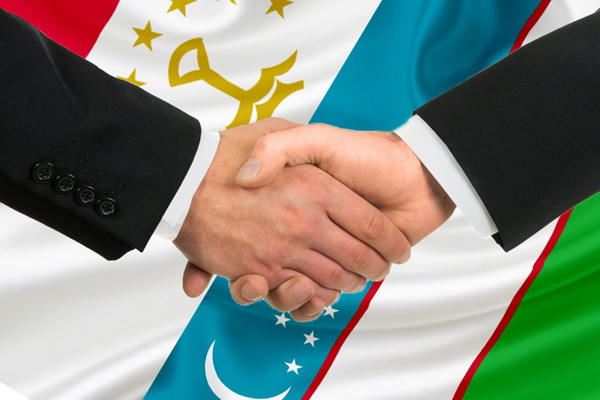