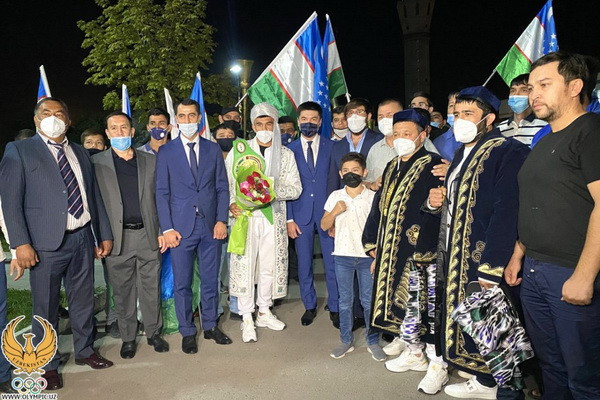 Tashkent, Uzbekistan (UzDaily.com) -- An evening of professional boxing was recently organized in Moscow and it should be noted that our representative Ravshan Makhamadjonov achieved success. Our young boxer entered the ring against Ukrainian Volodymyr Gordienko for the WBC YOUTH belt and claimed a victory.

It should be noted that the WBC YOUTH is the belt of professional boxers under the age of 23. According to the regulations, the fight was designed for 8 rounds, and our representative clearly dominated in all of them.

Today our boxer arrived in Tashkent. General Secretary Oybek Kasymov, First Deputy Minister of Physical Culture and Sports of Uzbekistan Ravshan Irmatov, representatives of the Professional Boxing Federation of Uzbekistan, relatives and friends of the athlete, as well as fans took part in the meeting ceremony on behalf of the NOC.

For information, Ravshan Makhamadjonov was born in 1999 in Tashkent. Since 2017 he has been fighting in professional boxing. Until now, the young athlete has spent 10 fights and won all of them. The National Olympic Committee of Uzbekistan wishes Ravshan Makhamajonov success and new victories. 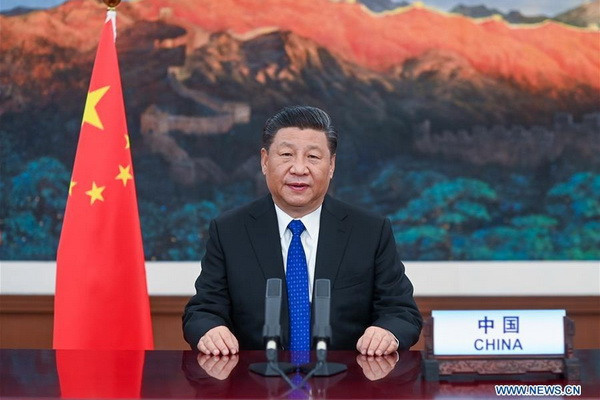 Xi Jinping delivers a speech at the UN Biodiversity Summit 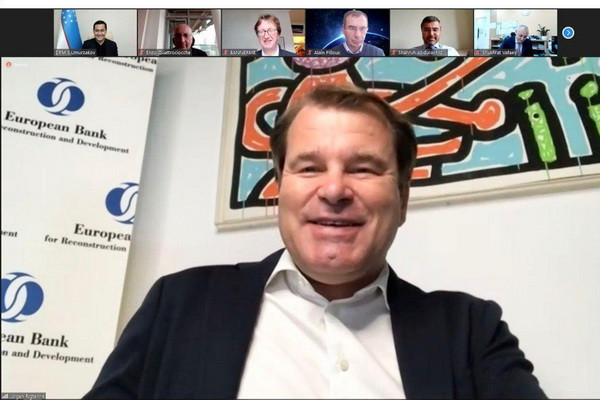 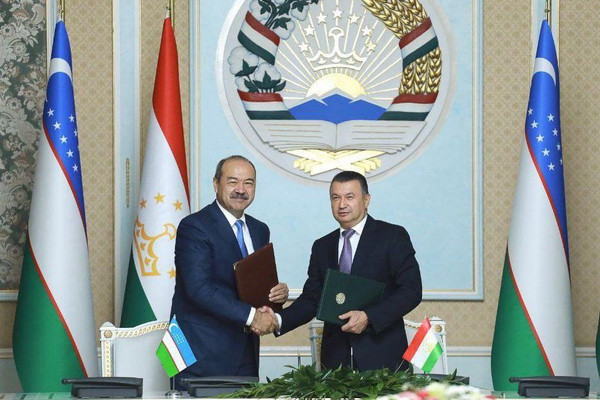