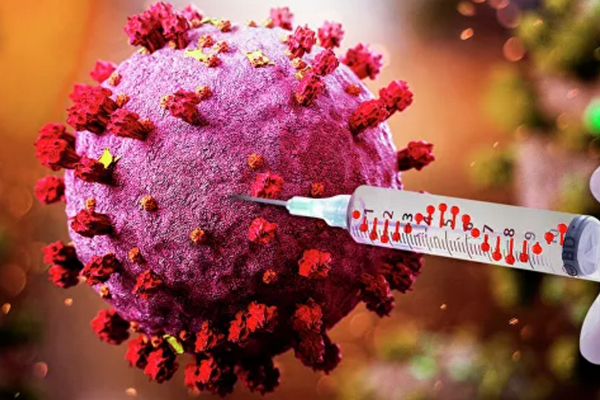 Tashkent, Uzbekistan (UzDaily.com) -- China has approved human trials for a new COVID-19 vaccine candidate, which was produced by the use of insect cells, Xinhua reported.

The recombinant protein vaccine was issued with a clinical research permit from the National Medical Products Administration, said the vaccine developer the West China Hospital of Sichuan University Monday.

According to hospital researchers, it will be China's first COVID-19 vaccine candidate grown in insect cells on humans. The vaccine is designed to trigger antibodies against specific areas on the spike protein of SARS-CoV-2, the virus that causes COVID-19.

Results of animal tests were published in the journal Nature on July 29, which showed that the vaccine could induce immune responses against SARS-CoV-2 infection in mice, rabbits and non-human primates as early as seven or 14 days after a single dose injection, with no obvious side effects.

Co-author Wei Yuquan, a senior researcher of the hospital's state key laboratory of biotherapy, said the vaccine was produced by inserting genes of the SARS-CoV-2 virus into insect cell cultures, which can grow viral proteins. Such an approach is suitable for large-scale manufacturing of vaccines.

Scientists have previously used insect cells to develop recombinant vaccines against cervical cancer and influenza in Western countries, said Wei, adding that the approach can be safely used on humans.

The Chengdu-based hospital is also cooperating with a local company to design a vaccine production line. 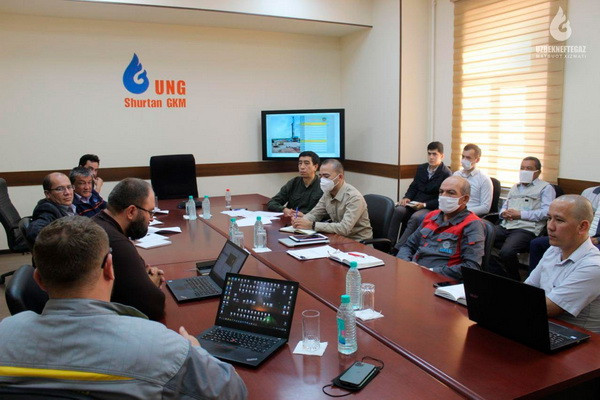 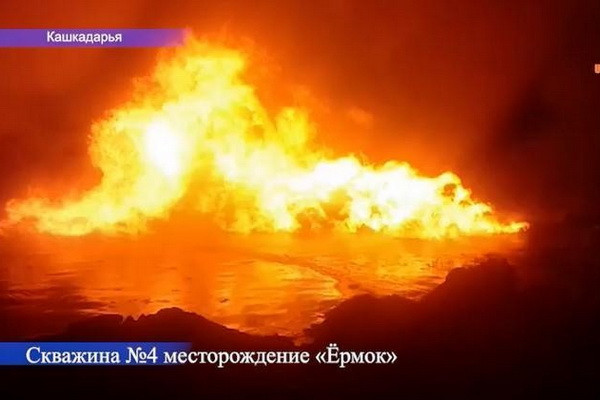 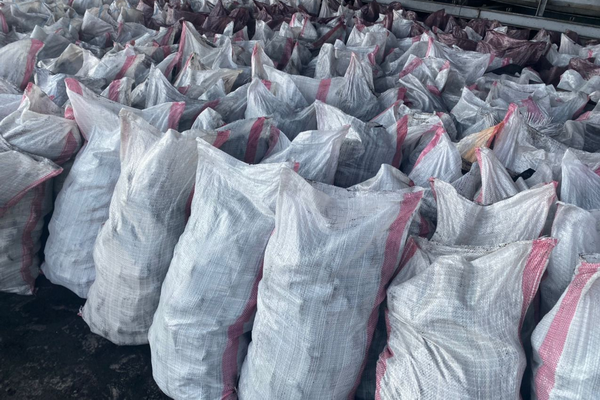