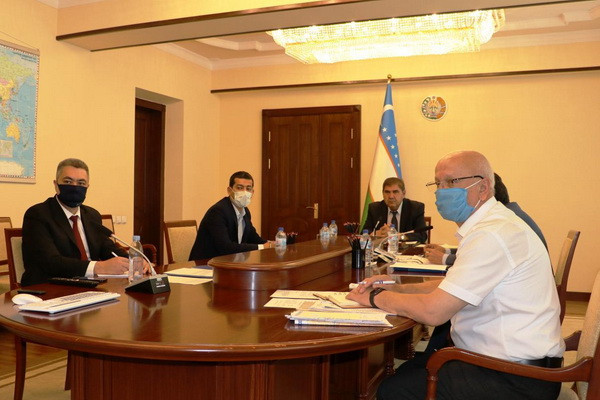 Construction of the Uzbekistan-Kyrgyzstan-China railway discussed

Construction of the Uzbekistan-Kyrgyzstan-China railway discussed

During the meeting, which was organized in the form of an online dialogue, the parties discussed further practical measures to implement the project for the construction of the Uzbekistan-Kyrgyzstan-China railway.

In particular, the parties discussed the proposed ways of building the railway. Speaking at an online conference, Elyor Ganiev once again emphasized the importance of cargo transportation by rail across state borders in a pandemic.

“The strengthening of quarantine measures caused by the pandemic is having a serious impact on the economies of countries, especially in the transport sector,” he said. Despite the difficult situation that has arisen in the countries of the world due to the pandemic, today only rail transport operates practically without restrictions. This fact alone demonstrates the importance of the Uzbekistan-Kyrgyzstan-China railway project. "This railway can become the most important transport corridor within the framework of the One Belt, One Road project," Ganiev said.

Minister of Transport and Highways of Kyrgyzstan J.Beyishenov noted that a SWOT analysis was carried out on all three routes, following which the combined route "Torugart - Arpa - Kosh-Dobo - Makmal - Jalal-Abad" is the most optimal in terms of formation / transportation freight traffic, as well as further development of the regions of Kyrgyzstan.

Deputy Director of the Department for Foreign Investments of the State Committee for Development and Reforms Ch. Chipin said that construction along the route proposed by the Kyrgyz side is a good option from a financial point of view, but due to the fact that experts on the width and route of the railway are not came to a common conclusion and proposed to consider other proposals.

Taking these aspects into account, the parties agreed to continue discussions on the choice of the most optimal route for the construction of the railway, as well as on financial and economic issues, the investment model of the project for the future operation of the railway and a feasibility study. 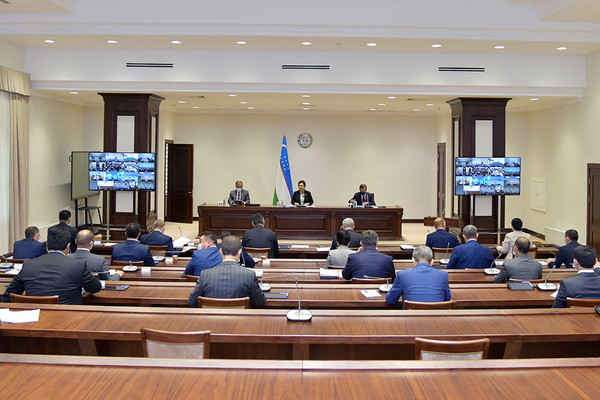 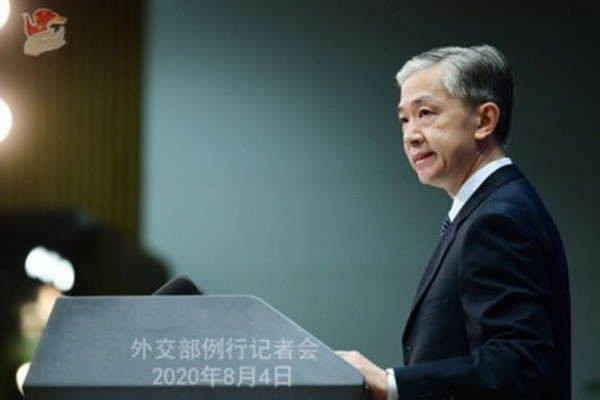