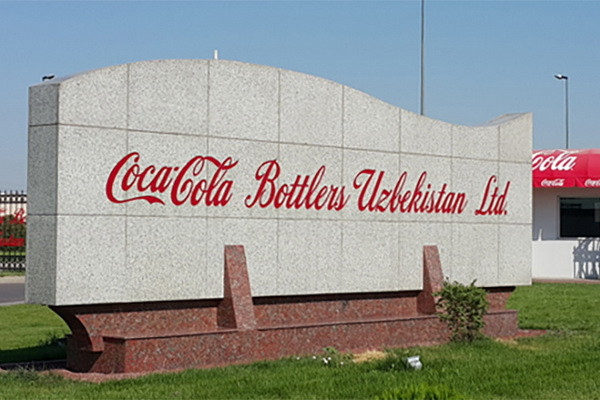 According to the Ministry of Finance of Uzbekistan, the corresponding decision was made by the Cabinet of Ministers of Uzbekistan.

The Ministry of Finance notes that during the privatization of the company, attention will be paid to ensuring efficiency and transparency.

To work with investors and protect the interests of the state during the privatization of Coca Cola Ichimligi Uzbekiston, Ltd., a foreign consultant will be involved.

According to the Ministry of Finance, Uzbekistan will choose a consultant among such banks as JP Morgan (USA), Rothschild & Co and Credit Suisse (Switzerland).

At the first stage of privatization of Coca Cola Ichimligi Uzbekistan, ltd, the consultant will provide due diligence services, as well as develop a sales strategy, business plan and financial model.

At the second stage, the consultant organizes the process of selecting an investor and will participate in the negotiations. The bank will also provide services for selecting the best offer and preparing documents for the sale of a state stake in Coca Cola Ichimligi Uzbekistan, ltd.

At present, 57.118% of the authorized capital of Coca Cola Ichimligi Uzbekistan, ltd belongs to Uzbekozikovkatholding and 42.882% to The Coca-Cola Export Corporation (USA). 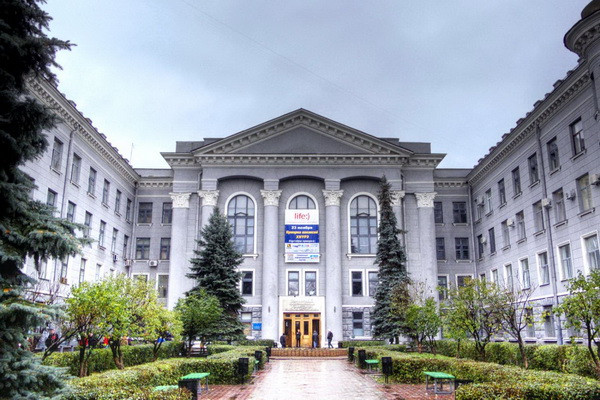 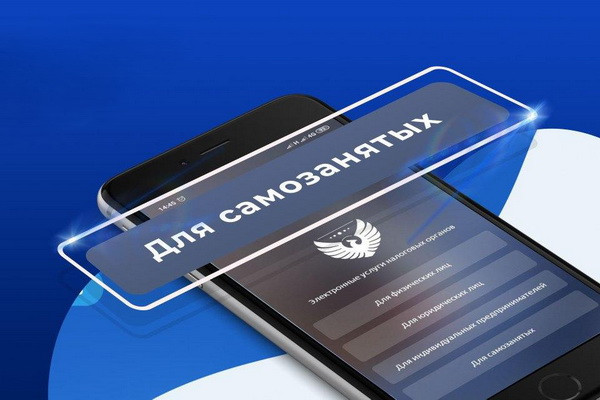 Self-employment: what activities are popular?

The number of registered cases of coronavirus infections in Uzbekistan exceeds 28,535