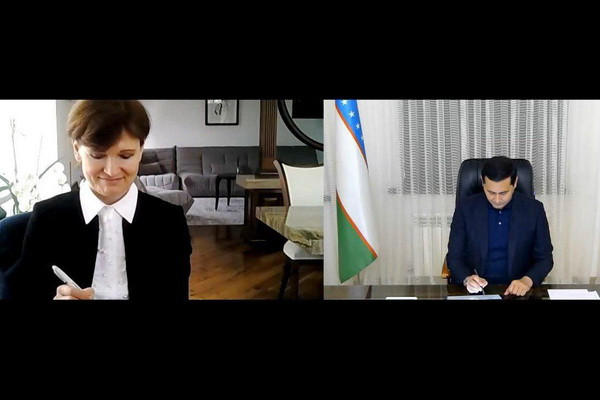 World Bank provides US$500 million for agricultural modernization in Uzbekistan

World Bank provides US$500 million for agricultural modernization in Uzbekistan

Tashkent, Uzbekistan (UzDaily.com) -- On 11 July 2020, in a video conference format, a ceremony of signing a loan agreement with the World Bank for a total of US$500 million for the implementation of a project to modernize agriculture in Uzbekistan was held.

On the Uzbek side, the agreement was signed by Deputy Prime Minister - Minister of Investments and Foreign Trade Sardor Umurzakov, and on the part of the World Bank, Lilia Burunciuc, Regional Director for Central Asia.

The signing ceremony was also attended by the head of the World Bank in Uzbekistan M. Mantovanelli, the Minister of Agriculture of the Republic of Uzbekistan J. Khodjaev and other representatives of the Bank and relevant departments.

Agriculture is one of the most important sectors of the economy of Uzbekistan: its share in GDP is 28%, the share of the working-age population employed in this sector is 27% (3.6 million people), and the share of the country’s total exports is 10%. This area demonstrates high economic growth, and is also one of the drivers of private sector growth.

Since 2017, changes in the field of agriculture have become an important component of the broad reform program of the government of Uzbekistan. Their goal is to increase labor productivity in the industry, increase agricultural exports, further modernize and diversify production in order to reduce the share of cotton and wheat in agriculture and increase output of high value-added products, including fruit and vegetable and livestock products.

“Reforms in agriculture will create a large number of well-paid jobs in rural areas, strengthen the country’s food security and increase the export income of farmers and agricultural enterprises of Uzbekistan. The government works closely with the World Bank and other international partners to achieve these goals. The new project, financed by the Bank, will contribute to the further transformation of agriculture into a marketable and competitive industry, as well as significantly improve the provision of public services to our agricultural producers,” Sardor Umurzakov noted during the ceremony of signing loan agreements.

Thanks to the project, farmers and representatives of agricultural enterprises in all regions of Uzbekistan will have access to modern technologies, technical consultations, support services for various stages of production, agrology, phytosanitary, as well as the necessary information resources to increase sales. As a result, by increasing competitiveness and increasing the export potential of local producers, their presence in the domestic and international markets will expand.

Also, thanks to the participation of local commercial banks in the project, domestic producers will have the opportunity to attract long-term credit resources, with the prospect of their use for increasing export-oriented value chains, bearing in mind the development of intensive gardening, the creation of greenhouses, storage facilities for products, packaging and processing facilities, as well as the acquisition of energy and water saving technologies and agricultural machinery.

The project will also assist in the modernization of agricultural research institutes in Uzbekistan, conducting applied research and introducing advanced developments in the industry. Project activities will focus on issues of developing seed production, managing land and water resources, introducing agroecological climate-resistant technologies focused on specific regions, as well as preserving the unique genetic materials of plants in Uzbekistan.

“The World Bank is pleased to assist in the implementation of the Strategy for the Development of Agriculture in Uzbekistan for 2020–2030, aimed at increasing the share of the private sector and reducing the state presence in the industry,” M. Mantovanelli said. “This year, unlike other areas affected by the crisis due to the COVID-19 pandemic in Uzbekistan, agriculture should show growth. This is due to the steady demand for food. The industry may become one of the engines of the country’s economic recovery. In this difficult time, the new project will help thousands of farmers and representatives of agricultural enterprises increase productivity and increase the export of their products.”

It is worth noting that in the Year of the “Development of science, education and the digital economy”, the signing of documents was carried out by electronic signature, and this was the first World Bank document signed in the region in this format.

The volume of financial and technical assistance from the World Bank has increased significantly with the start of reforms in Uzbekistan in 2017. Today, the country program for Uzbekistan, consisting of 23 projects totaling US$4.4 billion, is its largest operation in the Europe and Central Asia region after Turkey. The Bank provides important support to the government in various areas, including economic reforms, agriculture, healthcare, education, water supply, energy, transport, social protection, urban and rural infrastructure development, as well as in implementing an anti-crisis program to mitigate the effects of the coronavirus pandemic on the health system, economy and well-being of the population. 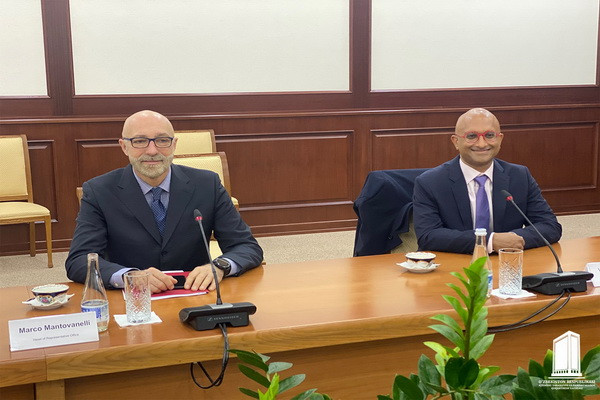 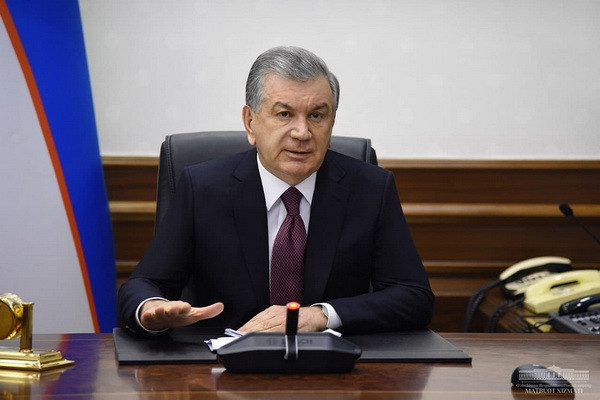 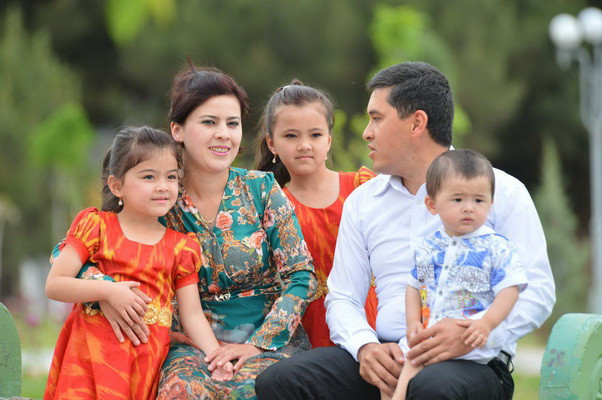