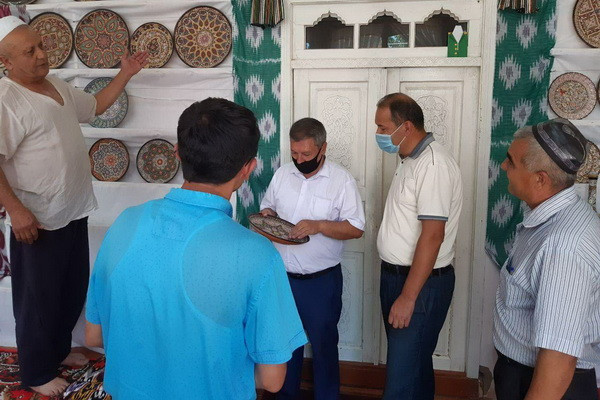 Tashkent, Uzbekistan (UzDaily.com) -- Large-scale work is underway to assign the status of “Tourist Village” and “Tourist Mahalla” to villages and mahallas of the Ferghana Region that have tourism potential.

In particular, the working group consisting of representatives of the regional department of the State Committee for Tourism Development, city and district khokimiyats and other regional officials studied the territories of the Chinigaron and Miskin makhallas of the Rishtan region, the Kyzyltepa village of the Altiarik district, the Satkak villages, "Avval" and "Carried" of the Ferghana region, as well as the mall "Yorkin" of the city of Margilan.

It should be noted that each of these regions has its own advantages and tourism potential. In particular, the Rishtan region attracts foreign and local tourists with its ceramic products, Satkak, Avval and Vodil villages with beautiful nature and shrines, Kyzyltepa village with the potential for medical tourism and vineyards.

In accordance with the resolution of the Cabinet of Ministers of the Republic of Uzbekistan No. 631 "On the organization of the activities of family guest houses" from 7 August 2018, in order to ensure employment of the population, the development of small business in rural areas, explanatory work and extensive propaganda activities were carried out among local residents to organize family guest houses.

At the same time, it should be noted that in the future, in these villages and mahallas, “Tourist villages” and “Tourist mahallas” will be created, as well as family guest houses, restaurants, ceramic museums, recreation areas and sanatoriums. Employment will be provided and the flow of not only local, but also foreign tourists to the region will increase.

During the study, a dialogue was held with mahalla activists in the designated regions, the existing problems and suggestions were studied in detail. This event was held as part of the tasks set during the visit of the President of the Republic of Uzbekistan to the Ferghana Region on 5-6 June 2020 and the tasks set out in the minutes of the expanded meeting No. 42. 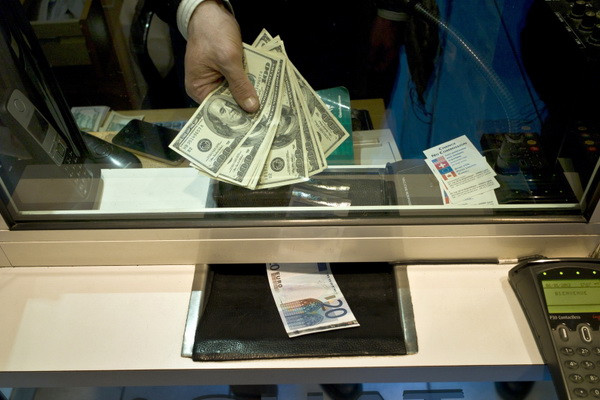 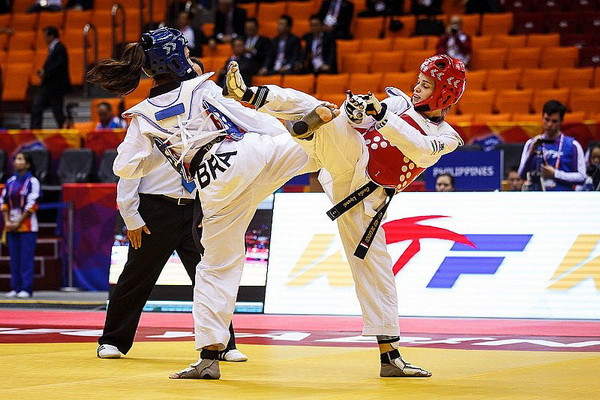 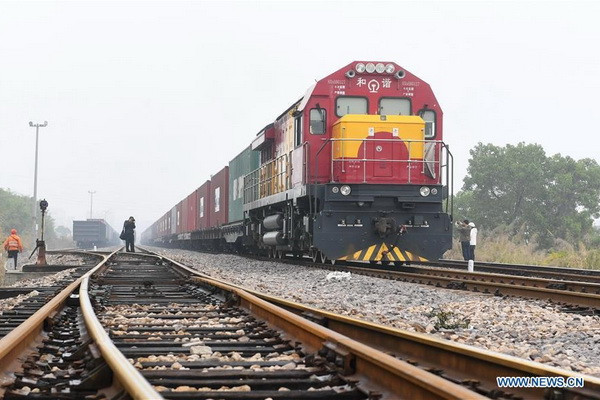