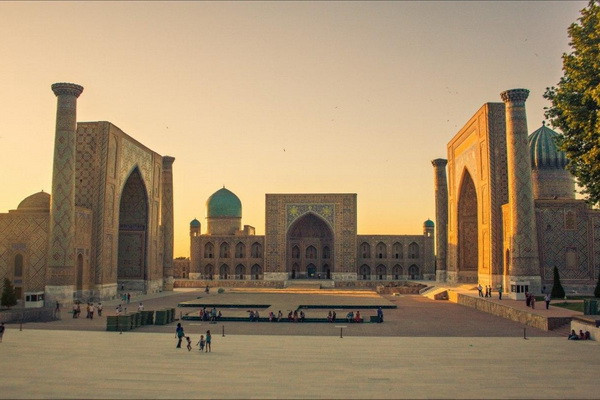 The Fund for the Development of Culture and Art under the Ministry of Culture of the Republic of Uzbekistan in a test mode will open access to the system for four cultural institutions of the country: the State Academic Bolshoi Theater of Uzbekistan named after Alisher Navoi, the Uzbek National Drama Theater, the State Musical Theater named after Mukimiy and the Bukhara State Museum-Reserve .

The main goal of introducing the system is to create a transparent environment in this area. The emergence of a regulator in this area will improve the competitive environment, lead to demonopolization of the market, complicate the activities of resellers and corrupt officials, and also potentially increase the profit of all interested parties due to the synergistic effect. The SETS will create significant obstacles to speculation and allow the viewer not to overpay for tickets to the most popular events.

At this stage, the introduction of blockchain technology has already begun. This will increase the transparency of ticket sales, as each event related to the sale of tickets will be recorded in a data chain protected by this technology.

The creation of the SETS will not limit the functioning of existing platforms for the online sale of cinema, theater, concert and sports events via the Internet, both from the service providers themselves and from third-party services (iticket.uz and myticket.uz). The created competitive environment will leave the right to choose a convenient and suitable service for the buyer himself.