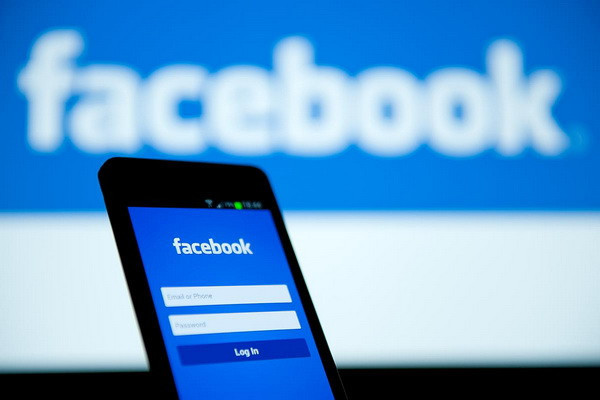 Tashkent, Uzbekistan (UzDaily.com) -- Facebook is changing the rules for posting advertisements and publications that contain hatred or calls for violence, Euronews reports.

If earlier exceptions could be made for so-called “socially significant” content, for example, messages of high-ranking politicians, now now the requirements should become the same for everyone.

“We are adopting new rules that prohibit a wide range of hateful contexts in advertising. In addition, we will begin to label messages that are of public interest, but at the same time violate our rules. ”

Earlier, several large companies immediately announced a boycott to place their ads on a social network in protest against "publications related to hatred, violence and racism." And some Facebook employees staged a strike back in early June after Zuckerberg’s decision not to censor Donald Trump’s messages.