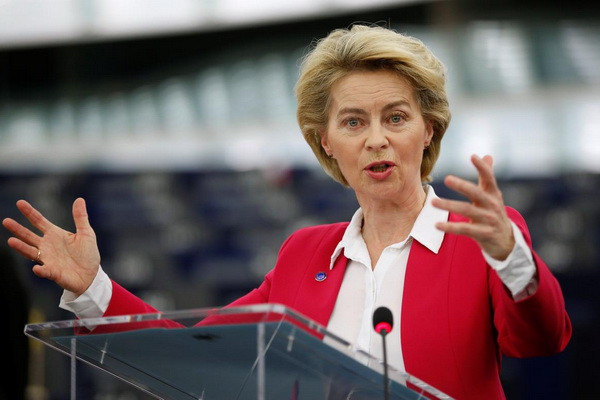 Tashkent, Uzbekistan (UzDaily.com) -- The European Commission has collected more than 6 billion euros as part of a charity marathon on Saturday. Fundraising for testing, medical supplies and vaccine development was announced by the European Union in early May. The total amount of donations collected reaches 16 billion euros, but this is not enough.

“It is necessary to invest in an unprecedented in terms of time and scale production of the vaccine. This can only be achieved through the joint efforts of the whole world. The best scientists must work together, international organizations must join forces. We need funds from governments, companies, philanthropists. Tens of billions are needed.”

The European Commission says that the vaccine developed as part of the campaign will be available to any inhabitant of the planet. In addition, the funds raised should go to support the most vulnerable and affected communities in the world.