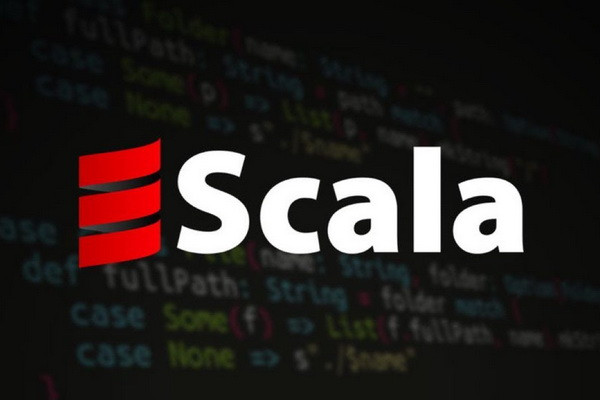 Tashkent, Uzbekistan (UzDaily.com) -- The Fund for the Development of Culture and Art under the Ministry of Culture of the Republic of Uzbekistan has begun preparing the publication.

According to the document, a series of books on museum collections and cultural heritage of Uzbekistan will be published. The first book will be devoted to the history and collection of the Savitsky Museum. Work on the preparation of the publication has already begun. The book will include objects of applied art, as well as the most famous paintings from the museum’s collection, including works by Alexander Volkov, Robert Falk, Mikhail Kurzin, Nikolai Karahan and other authors.

Scala is the largest publisher in the UK specializing in books on museum collections and individual artists. Among the partners of the publishing house are the State Hermitage Museum, the State Tretyakov Gallery, the Metropolitan Museum of Art, the National Center for Arts and Culture of Georges Pompidou, the Guggenheim Museum in Bilbao and other museums and art galleries around the world. The publishing house has published books on the work of Andy Warhol, David Hockney, Pablo Picasso and other key artists of our time.

“Uzbekistan is a country of incredibly rich cultural heritage. Many people know about your country, but we believe that it deserves wider attention around the world. We hope that the publications that we will prepare in partnership with the Foundation for the Development of Culture and Art under the Ministry of Culture of the Republic of Uzbekistan will attract visitors from all over the world to museums, galleries and places of architectural heritage. ”

State Museum of Art. Savitsky is the main art museum in Central Asia. The museum’s collection is recognized as the second largest in the world in importance and volume among collections of works by Russian and Turkestan avant-garde. In addition, the museum contains objects of folk art of Karakalpakstan and the art of Ancient Khorezm. 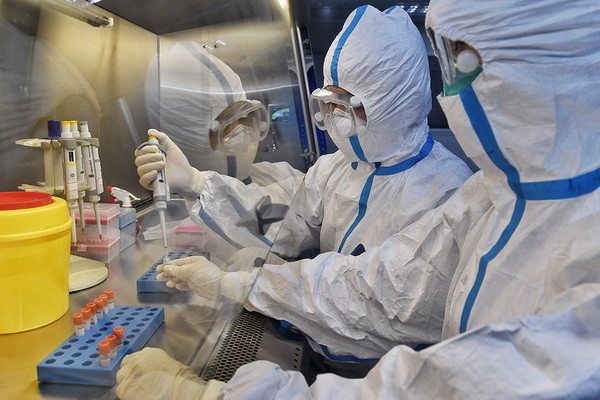 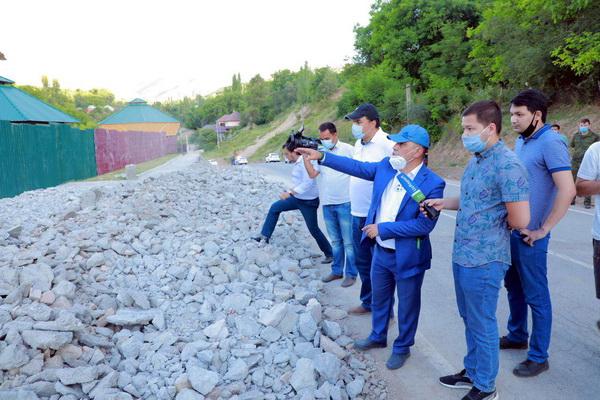 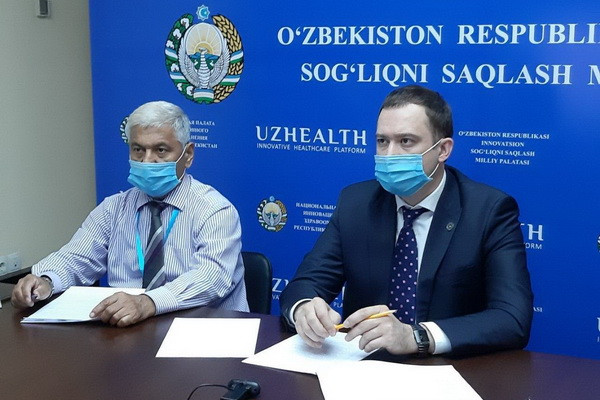