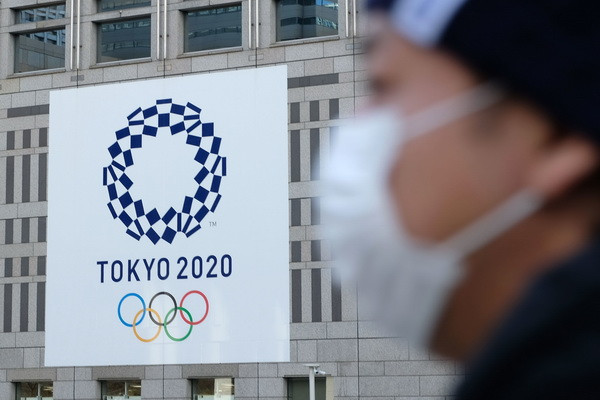 Tashkent. Uzbekistan (UzDaily.com) - Japanese Prime Minister Shinzo Abe announced a possible postponement of the Tokyo Olympics against the backdrop of the coronavirus pandemic.

“We should first think about the athletes, and it is possible that we will have to make a decision on the postponement,” the politician said.

Abe also emphasized that the fate of the Games in the near future will be determined by the IOC. At the same time, as the Japanese prime minister added, there is no question of a complete cancellation of the competition.

As the most likely scenario, journalists point to the option of delaying the competition for a year.

Earlier, the IOC issued a statement saying that “the situation in Japan is improving, and it is encouraging that the Games can be held. The IOC believes that the 2020 Olympics in Tokyo on the scheduled dates could be a symbol of victory over the coronavirus.

An outbreak of coronavirus was recorded at the end of December 2019 in Central China. On March 11, the World Health Organization recognized it as a pandemic. Over 240 thousand people were infected in the world, more than 14 thousand deaths were recorded. On March 23, 1151 cases of infection were registered in Japan, 215 people recovered, 33 died. 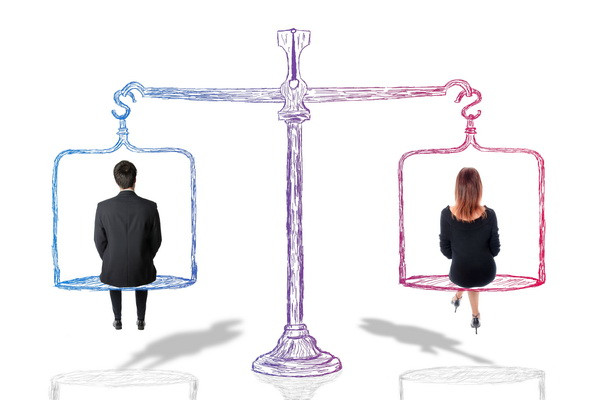 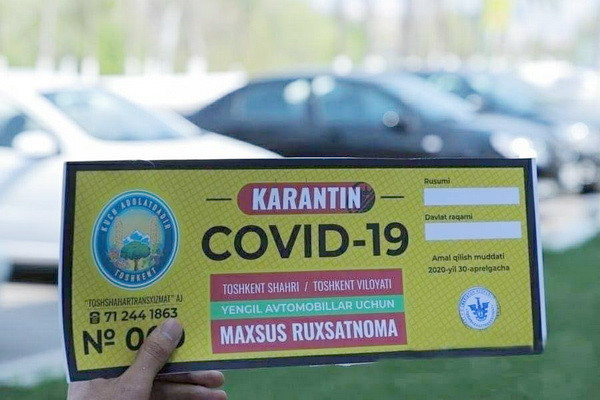 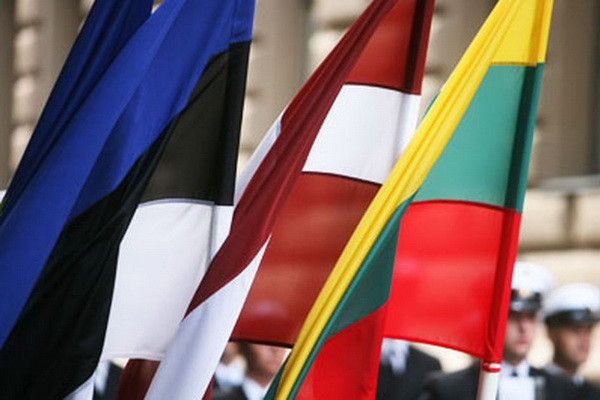