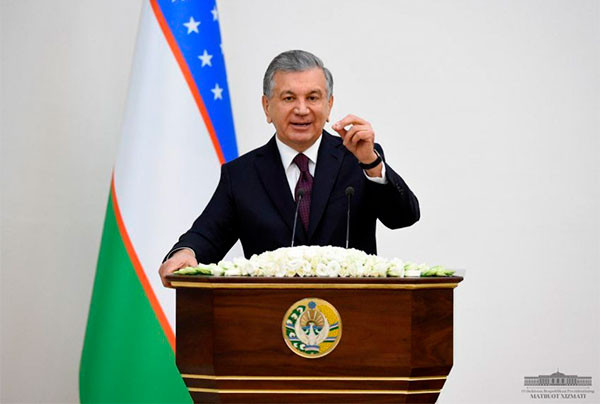 Therefore, in the next three years, it is planned to implement 2,736 investment projects worth 24 trillion soums and create over 50 thousand jobs in the region.

New projects will be implemented at Khazorasp automobile plant to increase the localization level of Damas and Labo micro-vans to 65 percent (currently 27 and 14 percent, respectively).

New projects will be developed. They will serve to bring the cotton processing level to 100 percent next year, and to raise the level of yarn processing from the current 35 to 70 percent in the next three years.

The plans also include construction of a chemical plant with an annual capacity of 63 thousand tons of caustic soda and chlorine, with attraction of $250 million Malaysian investments.

Tasks were set for the rational use of water, organization of fruit and vegetable clusters, creation of a brand for Khorezm melons, expansion of cultivation and export of this product.

Instructions were given on organization of a tourist zone along Shavat Canal, creation Khorezm Khans Town.

The Head of the state proposed to hold an International Lazgi Dance Festival in Khorezm to promote national art and attract foreign tourists. The participants warmly supported the initiative. 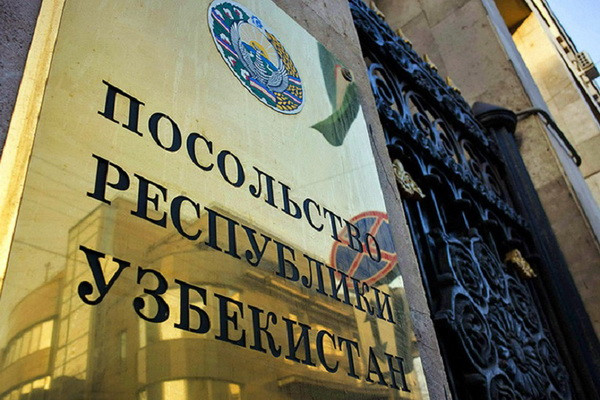 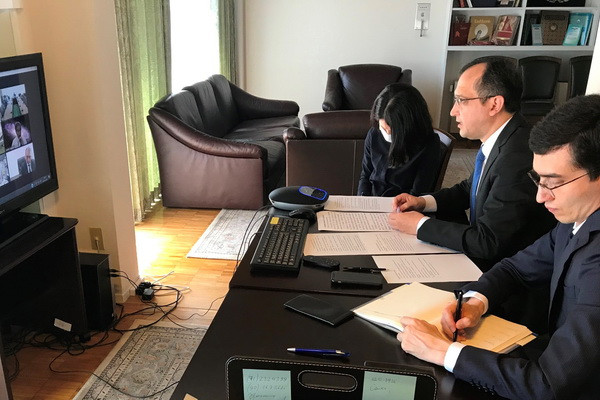 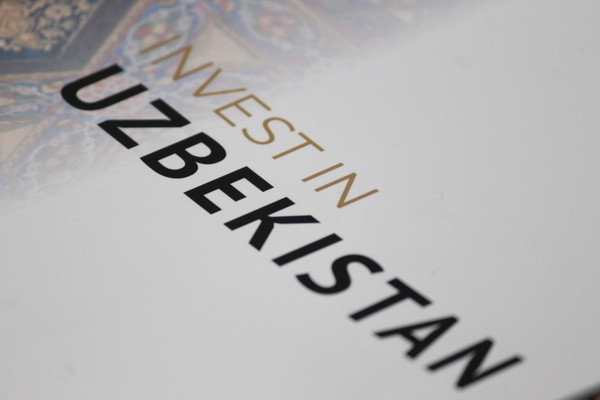