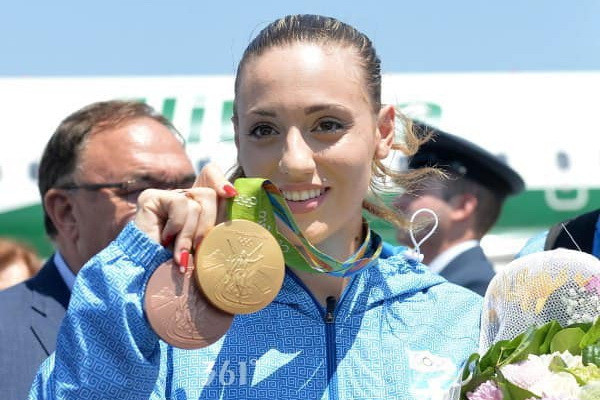 It is expected she will attend the flame lighting ceremony for Tokyo 2020 in Ancient Olympia on 12 March 2020.

After High Priestess Xanthi Georgiou lights the flame, Korakaki will serve as first torchbearer, according to the official website of the Olympic Games.