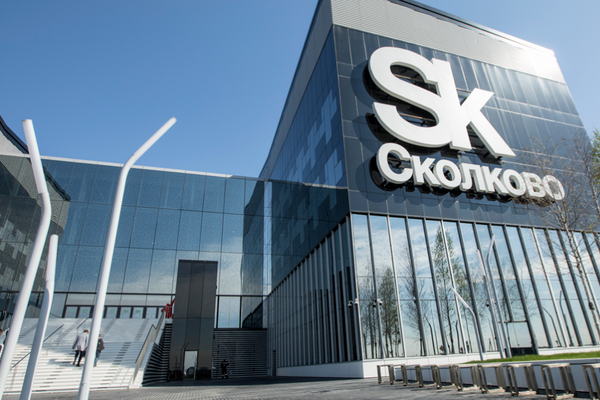 Tashkent, Uzbekistan (UzDaily.com) - Representatives of 25 start-up companies of Uzbekistan with the support of the Ministry of Innovative Development of the Republic of Uzbekistan participated in the Softlanding program implemented by the Russian Skolkovo Foundation in Moscow.

The trip is carried out within the framework of an agreement signed between the Ministry of Innovative Development of the Republic of Uzbekistan and the non-profit Development Fund of the Center for the Development and Commercialization of New Technologies (Skolkovo Foundation).

The Softlanding program, conducted three times a year, is aimed at introducing foreign high-tech companies to the capabilities of the Russian innovation infrastructure, the market, the rules for doing business in the Russian Federation, the partners of the Fund, and other aspects. The program envisages participation in lectures, seminars, trainings, analysis of participants' projects, their operational support and advice, integration into the Skolkovo innovation community, acquaintance with Russian partners.

Program participants are given a working place in the coworking of the Technopark for the duration of the program. After completing the course, they can apply for Skolkovo resident status. It is expected that our startups will use the knowledge, skills and abilities gained during the weekly program to develop their business.

According to Yuri Saprykin, Vice President of the Skolkovo Foundation for Regional and International Development, the launch of the Softlanding program has become a clear indication of the dynamically developing cooperation of the Fund with partners from Uzbekistan.