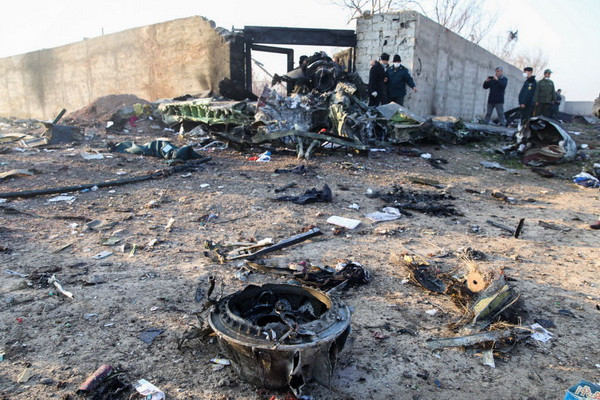 Tashkent, Uzbekistan (UzDaily.com) -- A Ukrainian passenger jet carrying 176 people from Tehran suddenly plummeted into a field early Wednesday without a mayday from the cockpit, killing all aboard.

Investigators were scrambling Wednesday to determine the cause of a crash of the plane that came down shortly after takeoff from Tehran’s international airport.

The Boeing 737 jet, operated by Ukraine International Airlines, took off early on Wednesday en route to Kiev (Ukraine) with 167 passengers and nine crew on board.

Eighty-two Iranians, 63 Canadians, and 11 Ukrainians died in the crash, which took place between the cities of Parand and Shahriar.

There were also 10 Swedes, four Afghans, three Germans and three British nationals among the victims. 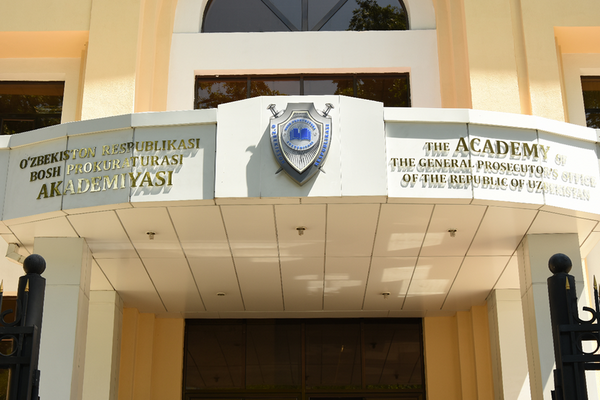 Enhanced international cooperation in the field of anti-corruption discussed 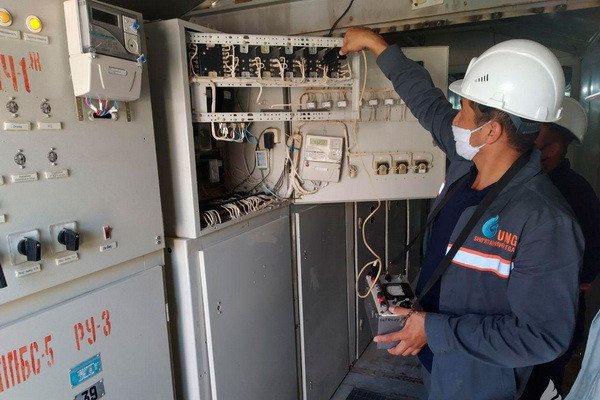 The automated system for accounting for electricity consumption is being improved 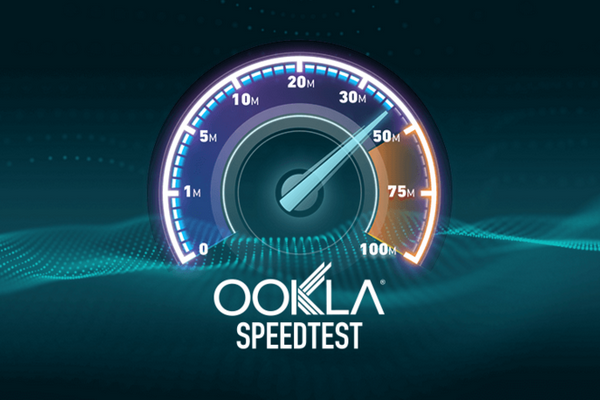