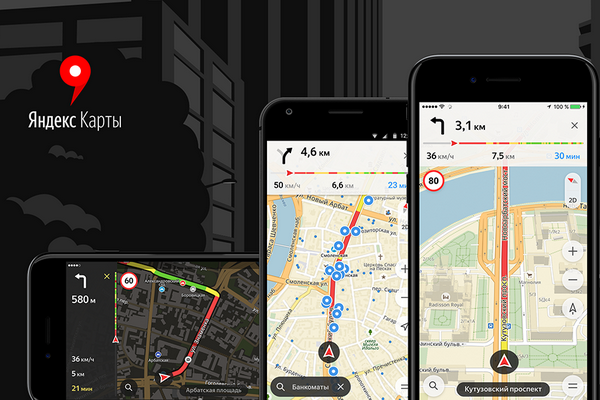 Tashkent, Uzbekistan (UzDaily.com) - In January 2019, Yandex began to show traffic jams in Uzbekistan. After 11 months, the company summed up the results of the year and found out how congestion in the capital of Uzbekistan was changing.

The average traffic congestion score ranged from 4.5 in August to 5.8 in April. The most favorable time for motorists was summer, and the hardest month was April, which hit the spring peak of morning traffic jams - 7 points.

In October, getting around the city became even more difficult - especially in the evening, when traffic jams during peak hours reached 8 points. At the same time, the morning rush hour was traditionally less busy than the evening one - on average in autumn it was a little less than 7 points. But there are exceptions: for example, on the morning of November 25, due to freezing, traffic jams reached 9 points, breaking a six-month record.

On weekends, traffic difficulties in Tashkent are much less common than on weekdays. At the same time, the morning rush hour on Saturdays and Sundays is almost invisible, but the evening one is preserved. Therefore, in November, evening traffic jams reached 7 points on Saturdays and 6 on Sundays.