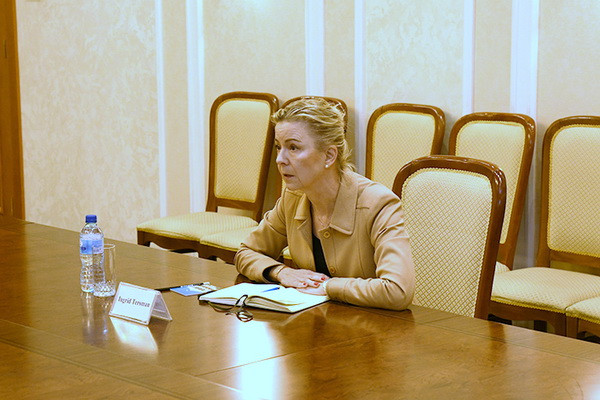 The parties discussed the results of the trip of the First Deputy Chairman of the Senate of the Oliy Majlis Sodik Safoev to Sweden in June this year. It was noted that the current meeting is a continuation of the discussion of the possibilities of establishing closer cooperation between the two countries. In particular, the details of the organization of the visit of the Deputy Speaker of the Swedish Parliament to Uzbekistan next year, as well as exchanges of parliamentary delegations of the two countries were considered.

The guest noted that Sweden appreciates the trusting relations that have developed between our countries, as well as the most important initiatives of Uzbekistan to protect the environment, prevent climate change and ensure security in the Central Asian region and the world as a whole.

During the meeting, which was held in the spirit of an open and constructive dialogue, the parties considered other issues of mutual interest.