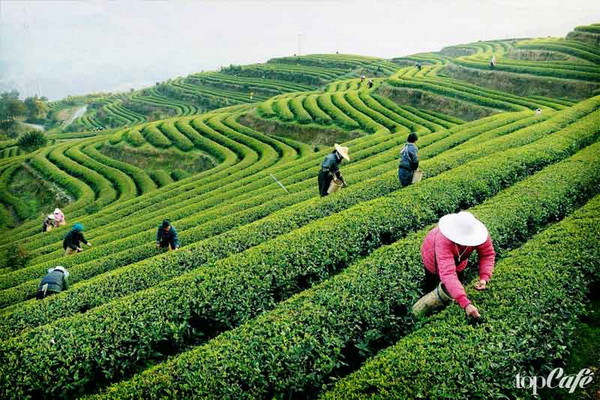 Tashkent, Uzbekistan (UzDaily.com) -- A delegation of the Tashkent Institute of Irrigation and Agricultural Mechanization Engineers (TIIIIMSH), led by rector Uktam Umurzakov, took part in the work of the General Assembly of the Global Confederation at Nanjing Agricultural University (PRC), Dunyo news agency reported.

Today, TIIIMSH has wide connections with leading foreign universities in the world, both on the basis of bilateral agreements and through active participation in the Global Confederation of Associations of Higher Educational Institutions in Agricultural and Natural Sciences (GCHERA).

The GCHERA includes the Consortium of Agricultural Universities of Central Asia and the South Caucasus for Development (CASCADE), created on the basis of TIIIMSH.

During the General Assembly, Rector of TIIIMSKH Umurzakov was admitted to the GCHERA Executive Committee for the first time since its creation as Chairman of CASCADE.

It is noteworthy that CASCADE and TIIIIMSH are also part of the Alliance for Agricultural Education and Scientific Innovation, which is chaired by the Northwestern University for Agriculture and Forestry (SUSLH, PRC).

The leaders of TIIIMSH and SUSLH in the course of bilateral negotiations discussed issues of practical cooperation between universities. Following the meeting, an Agreement was signed on the creation of an Uzbek-Chinese Scientific and Technological Park for water-saving agriculture on the basis of the TIIIMSH educational institution.

This park became the first such structure in Central Asia, which is designed to become a platform for the promotion of agricultural sciences and technologies, innovations and the introduction of new scientific and technological developments in the agricultural sector of the economy of Uzbekistan.

During his visit to China, U. Umurzakov also held talks with the leadership of the Chinese company, developer and supplier of software products for the innovative GIS platform (geographical information system) “Super Map Software”, according to which the parties will explore the possibility of cooperation in the field of advanced training and widespread use this program in Uzbekistan.

At the International GIS Software Conference (GTC 2019 - GIS Software Technology Conference), held by Super Map International together with the China Association of Geographical Information Society and the Chinese Academy of Sciences, a cooperation agreement was signed between TIIIMSH, CASCADE and the company Super Map Software. "

According to this document, TIIIMSH and CASCADE will be the first licensed users of the Super Map program, students and doctoral students will have access to advanced knowledge in the field of GIS technologies, and specialists from relevant ministries and departments will take appropriate qualification courses in this field. 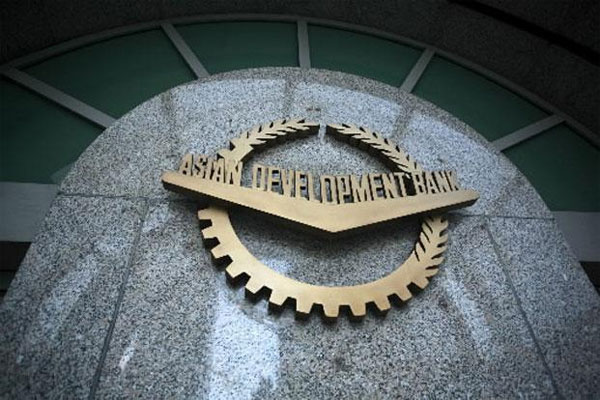 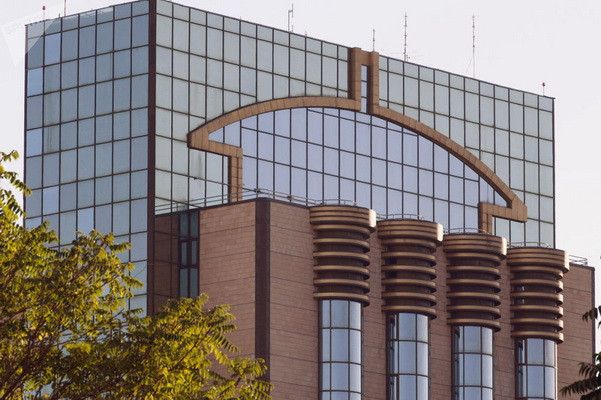 Central Bank of Uzbekistan upgrades the entire range of IT equipment 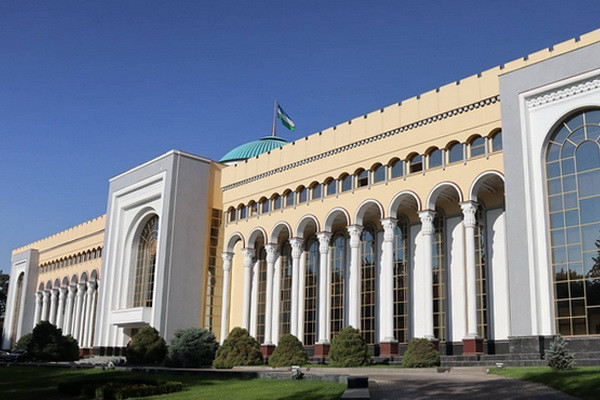