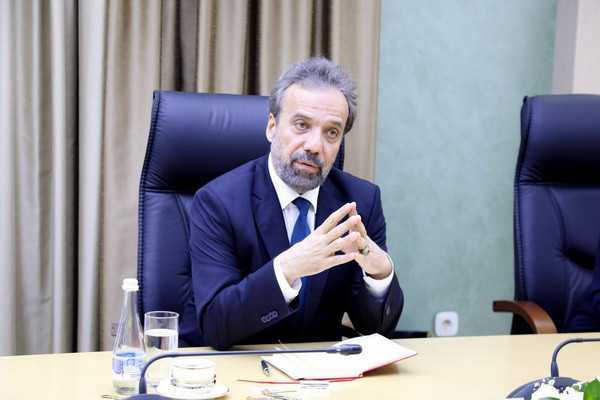 The subject of discussion was the prospects for expanding investment and trade and economic cooperation by intensifying negotiations on a number of priority areas identified earlier during the meeting of the Intergovernmental Commission in July of this year, as well as the bilateral meeting of the Presidents of Uzbekistan and Turkey held on the sidelines of the summit of the Cooperation Council of Turkic-speaking states.

In this context, aspects of the agreements being elaborated on intensification of trade relations and mutual recognition of phytosanitary requirements and quarantine control standards by the relevant services of Turkey and Uzbekistan were voiced and discussed.

Separately, issues of strengthening interaction in the field of logistics and optimization of the tariff regulation system on a reciprocal basis were addressed.

Following the meeting, the parties came to an understanding of the prospects of creating a joint working group to intensify trade cooperation and accelerate the resolution of common issues. 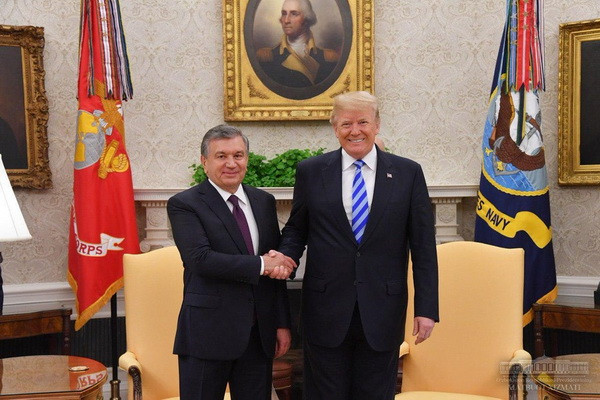