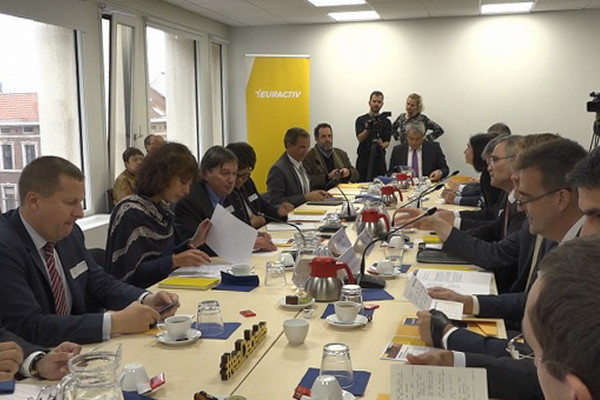 Tashkent, Uzbekistan (UzDaily.com) -- Ambassador Extraordinary and Plenipotentiary to Belgium and the head of the Uzbekistan mission to the EU, Dilyor Khakimov, participated in the “Global Eurasia - Interconnectedness as an Incentive to Peace, Stability and Security” round table organized in Pan-European Brussels Euractiv media network.

Euractiv is an independent pan-European media network specializing in EU politics. It offers free access to EU policy news in 13 languages. It has an audience of 1.7 million people, not only in Europe, but also abroad. The number of monthly views of the network portal is 2.4 million.

Speaking at the event, our diplomat stated that the interconnectedness within the framework of the initiatives “One Belt, One Way”, “EAEU”, the Kazakhstan-Turkmenistan-Iran railway project, and the North-South international transport corridor are important from the point of view the scale of the region for the entire Eurasian space as a whole.

It was emphasized that Uzbekistan, under the leadership of President Shavkat Mirziyoyev, has been pursuing an active policy in recent years to expand trade and economic relations with the countries of the region, as well as with the EU, China, Japan and others. Negotiations are underway with the EU on an agreement on expanded partnership and cooperation.

Thanks to the implementation of the strategy for regional cooperation, great progress has been made in improving relations with neighboring countries - Tajikistan, Kazakhstan, Kyrgyzstan and Turkmenistan. As a result, the climate in the region has changed in a positive direction as a whole; infrastructure and energy are becoming interconnected.

It was noted that the updated EU Strategy for Central Asia is fully consistent with the Action Strategy in five priority areas. Uzbekistan stands for expanding cooperation with the EU on trade development, investment and financial cooperation. It supports EU initiatives to bring Afghanistan to the trajectory of economic cooperation in various areas.

The heads of diplomatic missions of Azerbaijan, Georgia and Kazakhstan, representatives of the European Commission and experts from the analytical structures of Brussels also addressed the discussion.

European experts noted that interconnectedness is one of the areas in which the European Union has achieved certain successes, starting with the signing of the Schengen agreement and ending with the creation of the eurozone. “Interconnectedness is what the Chinese call “One Belt, One Road”, while the Chinese initiative looks financially attractive, while the European one is sustainable,” they say.

According to analysts, trade is often underestimated as a factor of security and stability. Economic interdependence, “like a gateway to a politically stable region”, can only be fully achieved if there are well-thought-out and efficiently functioning trade routes.

- At many analytical sites, Uzbekistan and its activity in regional politics is becoming a central theme. Particularly noteworthy is that over the past few years, under the leadership of the President, the republic has opened up to the world and international cooperation. With the policy of openness in Uzbekistan, regional cooperation in Central Asia is reaching a qualitatively new level. Full-format interaction between the countries of the region is effectively reflected in cooperation with the EU. 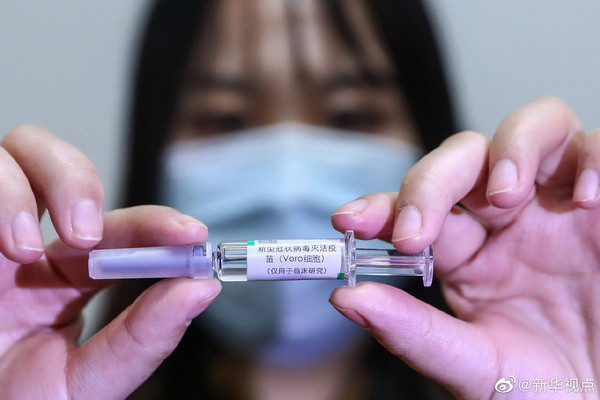 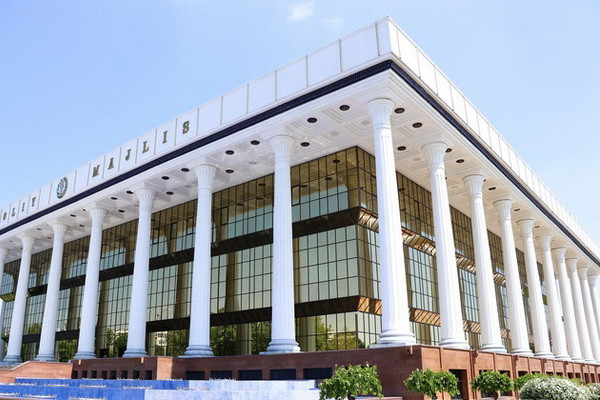 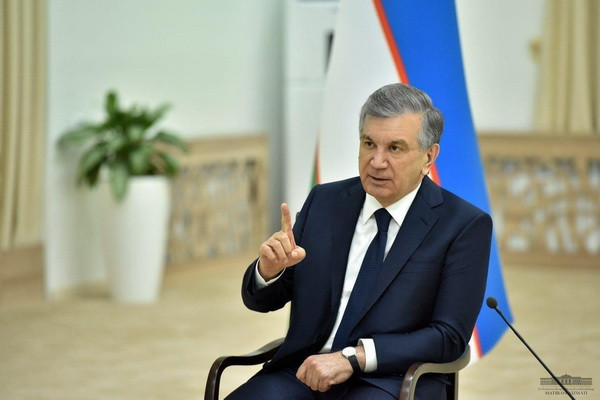