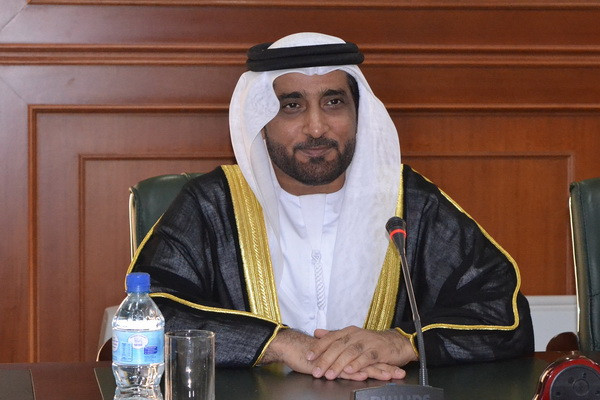 Accepting copies of credentials, the Minister congratulated the Ambassador on his appointment to a high and responsible post and wished success.

The state and prospects for further development of bilateral relations in the context of the agreements reached during the official visit of President Shavkat Mirziyoyev to the UAE in March 2019 and Uzbekistan – UAE negotiations were discussed at the meeting.

The sides exchanged views on the current international and regional issues.