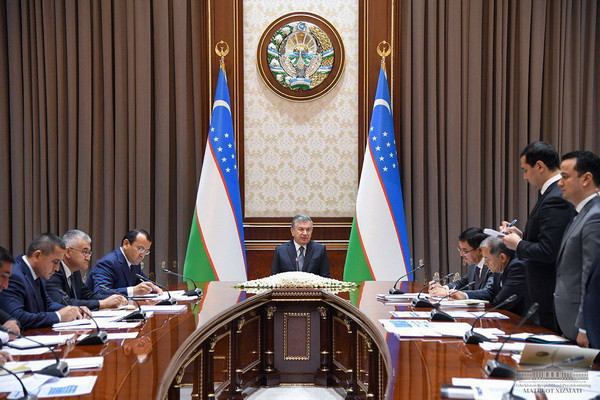 Tashkent, Uzbekistan (UzDaily.com) -- On 7 October 2019, President of Uzbekistan Shavkat Mirziyoyev held a meeting on the implementation of the agreements reached with foreign partners, as well as discussion of new investment and socio-economic projects.

Implementation of investment projects in cooperation with the United Arab Emirates was considered. Following the fruitful official visit of the President of Uzbekistan to this country in March this year, a roadmap was developed in April to implement the agreements reached.

This program includes many promising projects, including the development of the infrastructure of the city of Samarkand in the amount of 300 million USD, the construction of wind power stations in Navoi region for 200 million and the solar power station for 150 million USD, the organization in Syrdarya region of an agrocluster for production of cellulose, animal feed and building materials worth 203 million USD.

Responsible persons reported on the progress of implementing projects for which investment development has begun. Promising projects in the oil and gas, chemical, energy sectors, and the field of processing fruits and vegetables were also discussed.

The Head of the state paid attention to the economic and social significance of the upcoming work of the planned production capacities, noted the need for speedy and qualitative implementation of projects. It was instructed to expedite negotiations on new projects and preparation for construction work.

By the end of this year, the visit of Uzbekistan’s President to Japan is planned. Within the framework of preparation for this event, agreements were reached on implementation of projects in the energy sector, transport, agriculture, and the service sector.

Negotiations are also conducted on projects aimed at production of chemical products, construction of a power plant using Japanese technologies, modernization of the water treatment and water supply systems, and production of city electric buses.

At the meeting, information was provided on preparations for the high-level visit and the state of Uzbekistan – Japan trade, economic and investment cooperation.

Implementation of export and investment forecasts in January-September this year and forthcoming measures in this direction by the end of the year were also considered.

Over the specified period of time, the volume of exports amounted to about 10 billion dollars, the forecast was exceeded. Growth fell mainly to horticulture, textile production, automotive industry and energy. The range of exports expanded to 74 new products, geography – up to 42 countries.

These funds will be used to develop urban infrastructure, improve social conditions and build new housing. The President noted that work in these three areas is important for a comprehensive renewal of the image of Kokand and Margilan, and improving the quality of people’s life.

The results of the meeting of the Business Council and Investment Forum of Turkic-Speaking States in Tashkent were also considered.

Responsible persons reported on the progress of execution of instructions given earlier, priority tasks for the future were identified. 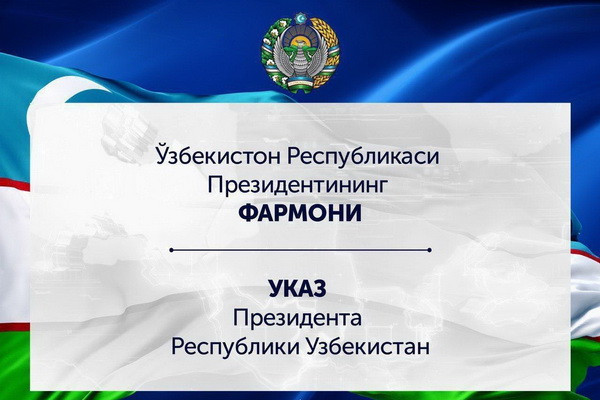 Uzbek President approves the members of Cabinet of Ministers 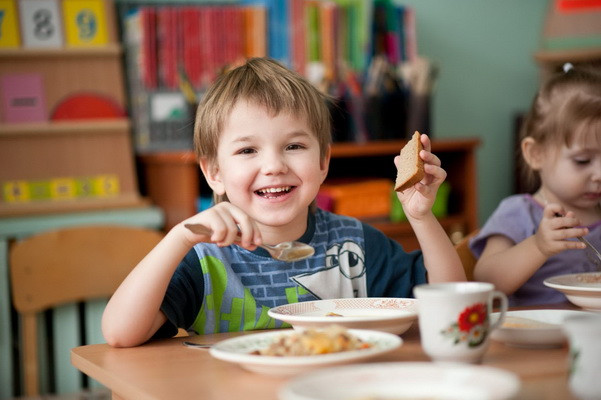 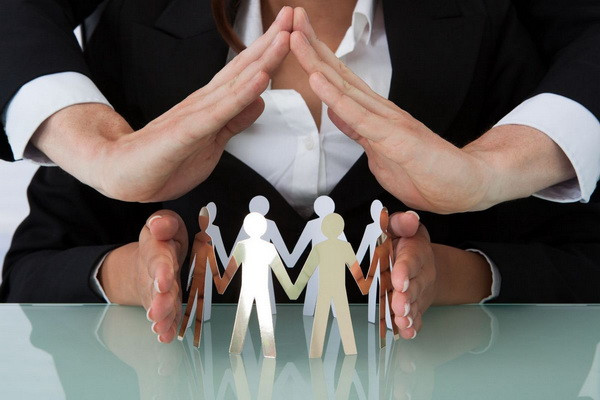