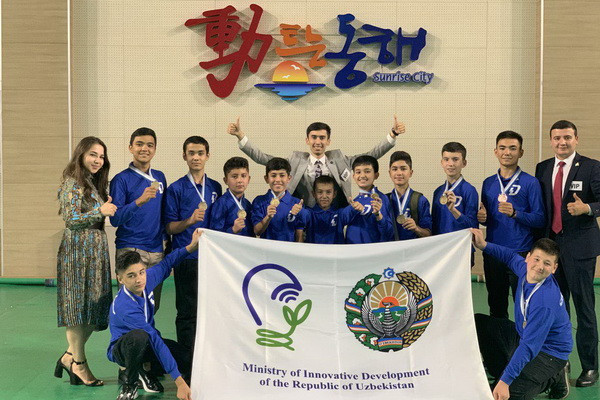 Tashkent, Uzbekistan (UzDaily.com) -- On 28-29 September, the International Robotics Championship was held in the city of Donha (Korea), in which the National Youth Team of Uzbekistan took part.

The International Robotics Championship (IRO) is an annual international youth competition in the field of robotics, where more than 500 adolescents annually take part in the preliminary tour from 38 participating countries take an active part. Uzbekistan officially became a member of the International Robot Olympiad Committee “IROC” (International Robot Olympiad Committee) in accordance with the Memorandum, which was signed in the city of Manila (Philippines) between the Scientific and Practical Center for the Implementation of Innovation Development under the Ministry of Innovative Development and “IROC” in December 2018.

IROC annually holds the International Championship in various countries, in Donhe it is held for the first time. Hence the modified name - International Robot D (Donghae) Challenge (IRDC). The next IROC championship will be held in Thailand in December this year, where the Uzbek team also plans to take an active part.

In total, 398 participants from 25 countries participating in various categories took part in the IRDC-2019.

According to the terms of the competition, the participants had to create their own robot within the prescribed period in accordance with the selected category. The Uzbek team participated in two categories: Robo Scholar and Robot in Movie. It should be noted that when creating robots, the participants were tasked with demonstrating the solution to one of the tasks set by the IROC organizational team, which included 5 areas: medicine, aerospace technology, fire safety, education and the food industry.

One of the judges of the Grand D Challenge Championship, associate professor at Soongsli University, Mr. Kang-hee Lee, noted the high level of training of the Uzbek children. He is planning to participate as a speaker in the Forum, which will be held as part of the International Week of Innovative Ideas - Innoweek-2019 at the end of October this year.

According to the results of the championship, the national team of Uzbekistan took an honorable 3rd place in the direction of “Robo scholar”, and also received the award “Technical award” in the direction of “Robot in movie”. Along with this, in the framework of the "Robot in movie" direction, Zafar Sabirov and Gayratov Zhavokhir won the nomination "Best agriculture project" (the best author's project in the field of agriculture) by presenting an innovative project for automating a lawn mower (Automatic lawn mover). Thus, by setting a specific code on a computer, automation of the mower is achieved, making it possible to control equipment remotely using a smartphone, which significantly saves the consumer’s time. 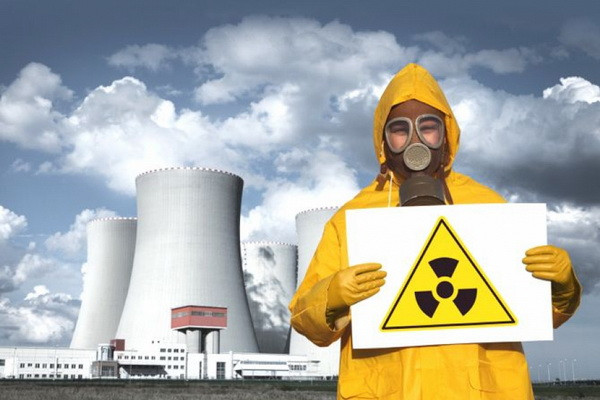 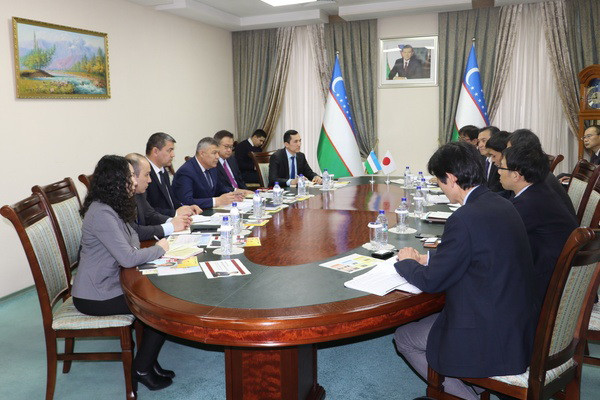