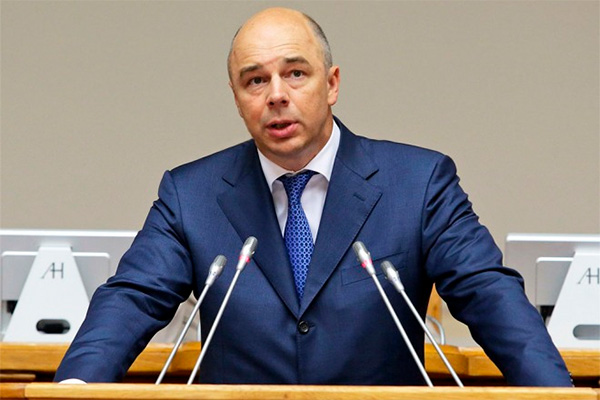 Anton Siluanov holds talks in the Cabinet of Ministers of Uzbekistan

Anton Siluanov holds talks in the Cabinet of Ministers of Uzbekistan

Tashkent, Uzbekistan (UzDaily.com) -- On 20 September, a meeting was held in the Cabinet of Ministers of Uzbekistan with a Russian delegation led by First Deputy Prime Minister and Minister of Finance of the Russian Federation Anton Siluanov.

The delegations of Uzbekistan and the Russian Federation discussed the implementation of the agreements reached following the results of state visits of the heads of state of the two countries and other summits, as well as the necessary measures for their timely and full implementation on time.

According to UzA, the issues of preparation for the visit of the President of the Republic of Uzbekistan Shavkat Mirziyoyev to the Russian Federation at the beginning of 2020 were also considered, measures to prepare a package of documents to further expand mutually beneficial cooperation, including strategically important investment projects, were outlined.

An exchange of views took place on deepening bilateral cooperation in the most important areas, including in the framework of establishing cooperation with the Eurasian Economic Union.

The parties noted a high level of relations based on the principles of mutual benefit and trust, as well as the existing significant potential for their further expansion.