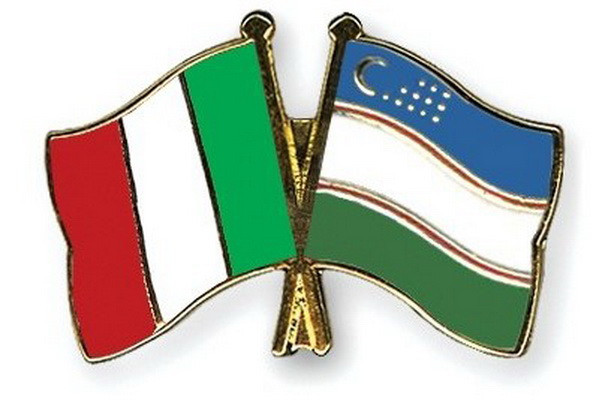 Festival of music and friendship "Uzbekistan - Italy" in Tashkent

Festival of music and friendship "Uzbekistan - Italy" in Tashkent

Tashkent, Uzbekistan (UzDaily.com) -- On 20-26 September 2019, Tashkent will host the Uzbekistan-Italy Music and Friendship Festival, dedicated to the celebration of the 28th anniversary of Independence of our country.

A group of Italian musicians from Naples will take part in the event, organized by the Embassy of Uzbekistan in Rome together with the Republican Special Music Academic Lyceum named after Victor Uspensky (RSMAL).

The head of the group is the famous opera singer (soprano) Teresa Sparaco, who will conduct a series of master classes at RSMAL to teach students how to play traditional Neapolitan tunes on Uzbek musical instruments.

In particular, as part of the 4-day workshops, Teresa Sparaco and her colleagues present the historical aspects of Neapolitan musical art, harmonious and compositional arrangements for Uzbek string instruments, metric and literary analysis with translation of texts from Italian (giving meaning and strength to words) .

Italian musicians will also present the scenic art of Naples and familiarize themselves with the features of playing the mandolin, conduct a joint analysis of the classical repertoire, starting with the village song “Vilanella”, born in Naples in the 1st half of the 16th century and influencing the creation of such world-famous works, like O Sole Mio, Santa Lucia, Funiculì Funiculà, Fenesta Vascia, Reginella, Ti Voglio Bene Assaje, I Te Vurria Vasà and Torna a Surriento.

Together with Teresa Sparaco, master classes will be taught by maestro Francesco Natale of the Federation of Italian Mandolinists, stage expert Klara Vitale with the support of manager, press secretary and photographer Gianni Leuchi.

At the end of the program, a concert of classical Neapolitan songs will be held with the participation of Uzbek students - singers and musicians who completed these courses.

On 20 September, as part of the Festival of Music and Friendship, the Autograph art gallery also organizes Italy Today, which includes a musical performance by guests from Italy and the RSMAL Meros ensemble, a photo exposition, and an exhibition of fine and applied art in Uzbekistan.

Along with this, on 23 September, in the framework of the International Festival of Arts “Europe in Asia”, a concert of the Italian piano duo Marco Schiavo - Sergdo Markedzhani will take place in the RSMAL hall.

These events will undoubtedly contribute to the popularization of the national art of the Uzbek people due to its synergy with recognized world cultural masterpieces. They will contribute to the creative development of Uzbek youth, expanding their opportunities for building musical bridges with their peers abroad. 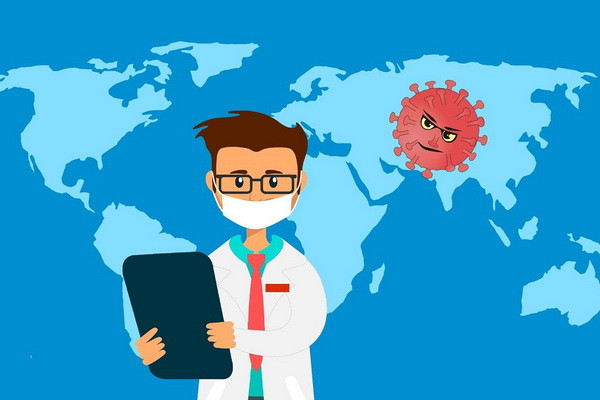 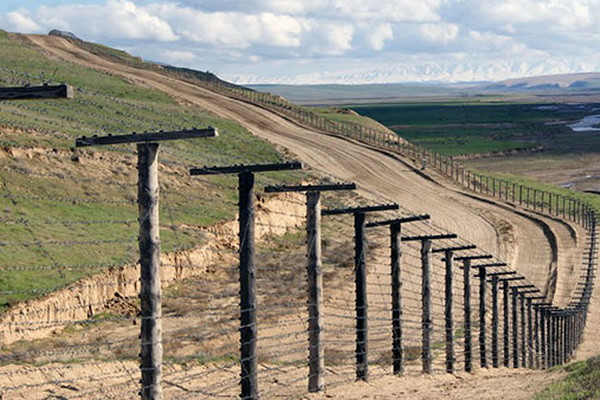 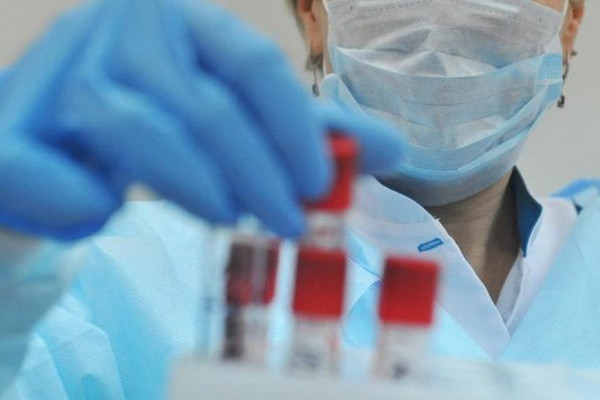