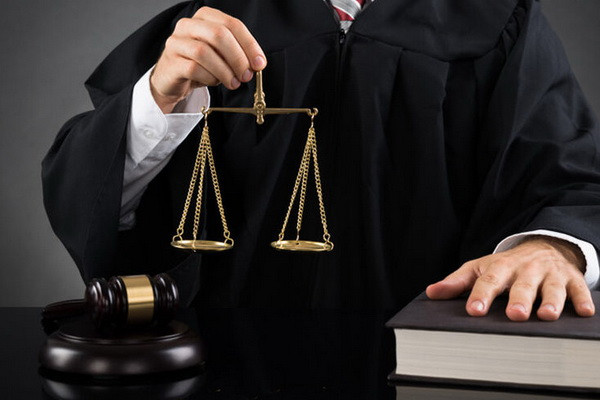 Tashkent, Uzbekistan (UzDaily.com) -- The President of Uzbekistan Shavkat Mirziyoyev signed a law “On amendments and additions to certain legislative acts of the Republic of Uzbekistan in connection with the improvement of the activities of certain state bodies”.

The law amended and supplemented more than 10 laws.

According to the amendments to the Law “On Courts”, now, to be appointed a judge, it is necessary to reach at least 35 years of age (previously it was 30 years old);

Also, persons in the reserve of candidates for the first time appointed to the posts of judges undergo compulsory education at the Higher School of Judges, without preserving the average monthly salary (previously it was preserved).

The law also provides for 35 years of age (previously 30) for lay assessors.

The law comes into force on the day of its official publication.