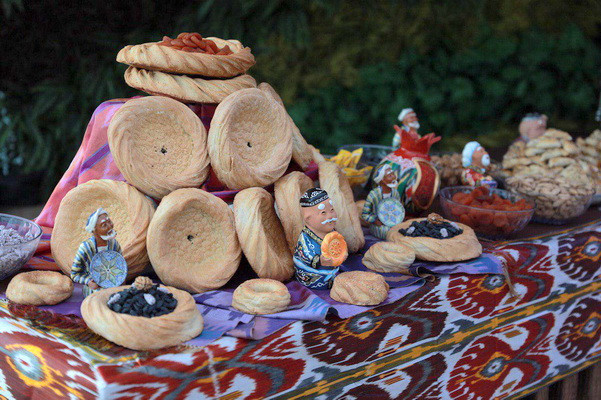 Tashkent, Uzbekistan (UzDaily.com) -- Chairman of the State Committee of the Republic of Uzbekistan for Tourism Development Abdulaziz Akkulov met with the Managing Partner of Horwath HTL (Hotel, Tourism and Leisure) Philippe Doizelet, in France. The meeting, organized with the support of the Embassy of Uzbekistan in France, was devoted to the analysis of the tourism market of Uzbekistan and planning of construction of hotels in the country.

Taking into account the rapid growth in the number of tourists visiting Uzbekistan, it is planned to review the existing infrastructure in the country’s tourism market.

Abdulaziz Akkulov discussed the most important issues on development of tourism infrastructure in the regions and cities of Uzbekistan, as well as existing shortcomings in the regions of the country with representatives of Horwath HTL.

Horwath HTL has committed to developing a clear strategy based on the expected coverage of the country’s tourism market. The project will serve to attract various types of hotel brands to Uzbekistan.