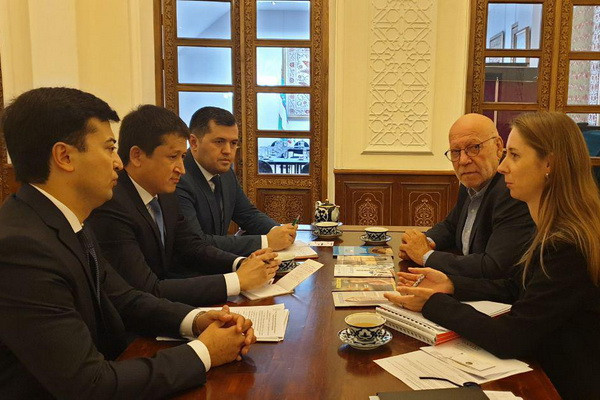 Tashkent, Uzbekistan (UzDaily.com) -- Acting Chairman of the State Committee of the Republic of Uzbekistan for Tourism Development Abdulaziz Akkulov met with the President of Interface Tourism Group Gael de la Porte Du Theil and the Development Director of the company Julie Geoffroy, in France.

At the meeting, the parties discussed the promotion of the tourism brand of Uzbekistan in France and in Europe.

Interface Tourism Group is one of the largest PR companies in the French market for over 20 years.

According to the Committee for Tourism Development, during a constructive conversation, the parties discussed issues of promoting Uzbekistan.

Following the meeting, the French company expressed its readiness to forward the most effective proposals on promoting the tourism potential of Uzbekistan, based on a rich cultural heritage, taking into account the wishes of French tourists.

It was also decided that Interface Tourism Group would develop and submit to Uzbekistan a comprehensive PR plan, including the preparation of special materials, an analytical selection of targeted media, various cultural and entertainment programs and articles in tourism. 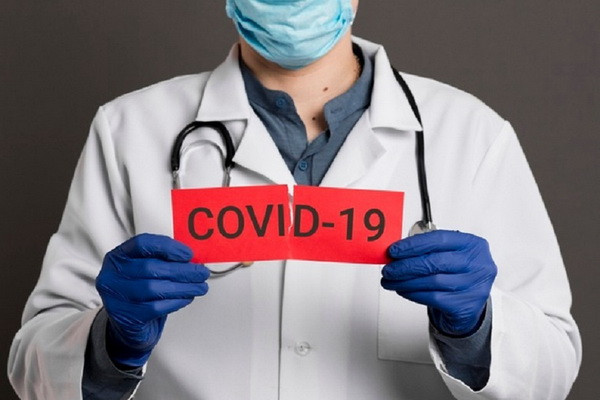 Ministry of Health: Number of coronavirus cases in Uzbekistan reaches 144 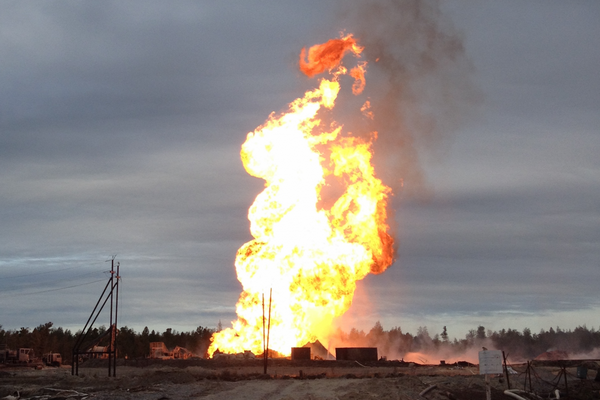 300,000 cubic meters of natural gas are produced in Ustyurt fields a day 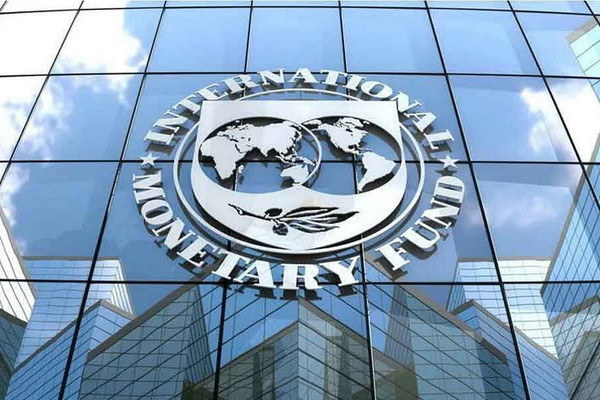