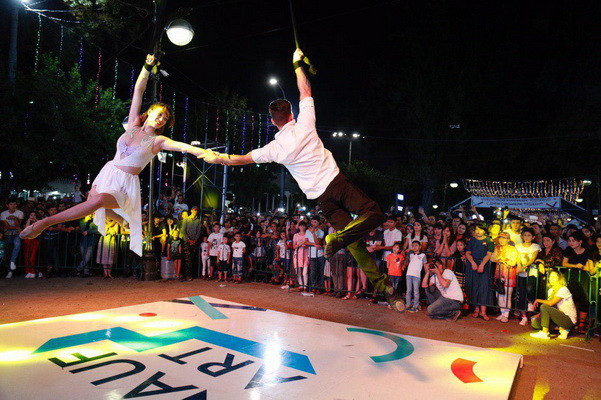 Tashkent, Uzbekistan (UzDaily.com) -- From 5 to 11 August 2019, the KNAUF ART festival was held, which was attended by 12,000 people. Festive events began in Bukhara and Ferghana and covered all the administrative centers of Uzbekistan. The final stage of the festival of the republican scale was held in Tashkent.

In Tashkent, the KNAUF ART festival was held on 11 August and, like last year, included an element of art and creativity. Artistic component was provided by live photo zones. Two world masterpieces were transferred to Tashkent reality: “The Tree of Life” by Gustav Klimt, recreated by the actors of the Ilkhom theater, and Mona Lisa by Leonardo da Vinci.

To celebrate the Builder’s Day, a creative maze with original obstacles was erected in Tashkent for the first time. The record for its speed was 9 seconds. Another achievement was recorded in jenga - the festival guests managed to put down a tower with the height of 4 meters.

“Every year, KNAUF organizes tours in the regions of Uzbekistan to congratulate the builders on their professional holiday and to widely celebrate it with festivities. We invariably bring a creative note to the event, whether it be master classes for children or the creation of live pictures. We hope that the festival guests liked the holiday program, and the residents of the capital appreciated the vibrant activities on Broadway that the KNAUF ART team worked on,” Dmitry Deripalko, General Director of KNAUF enterprises in Uzbekistan, said.

Another spectacular gift for the guests of the KNAUF ART festival was the performance of aerialists from the troupe of the Uzbek State Circus, who performed complex acrobatic and dance elements.

For the first time, the Day of Builder’s in Uzbekistan was held in the format of a mass, creative festival of a republican scale. 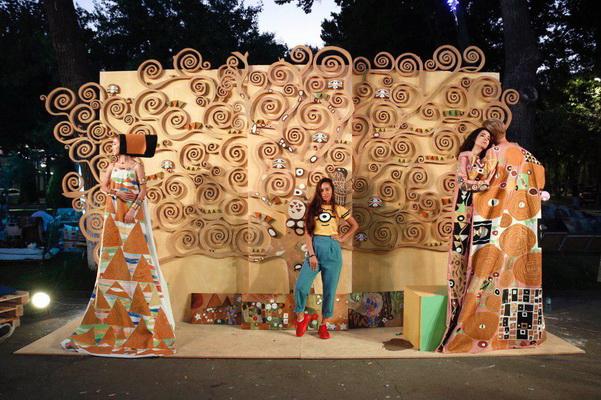 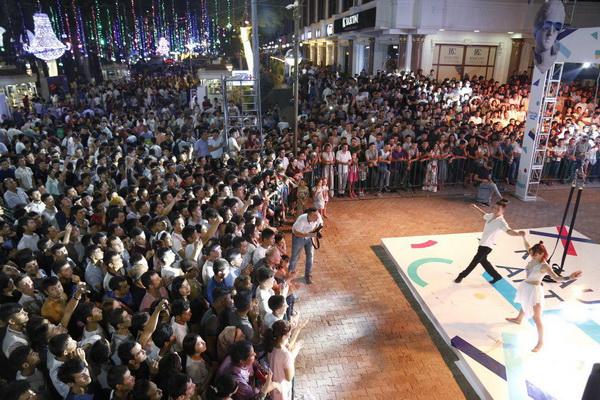 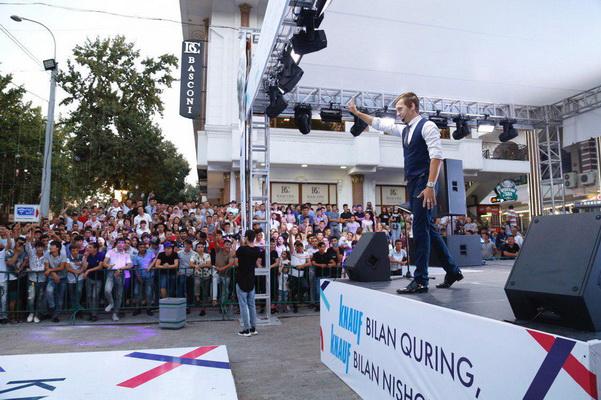 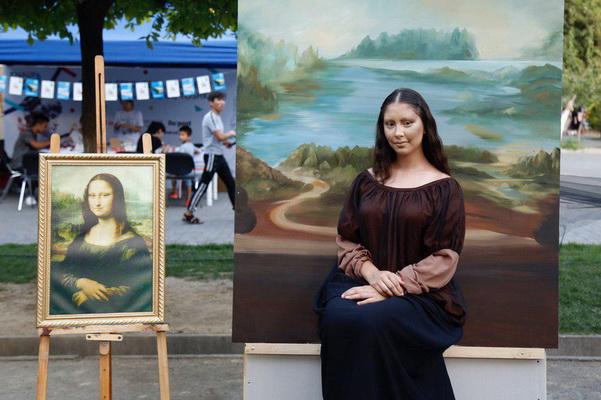 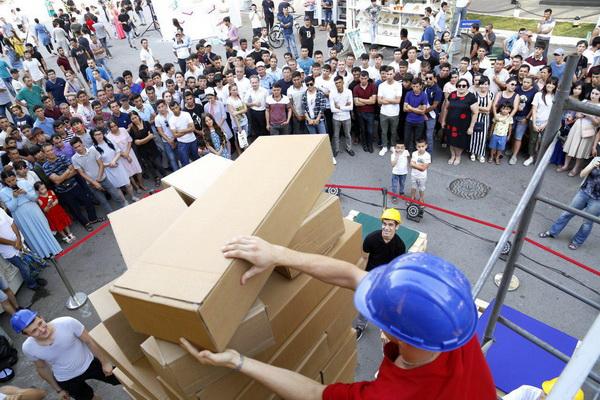 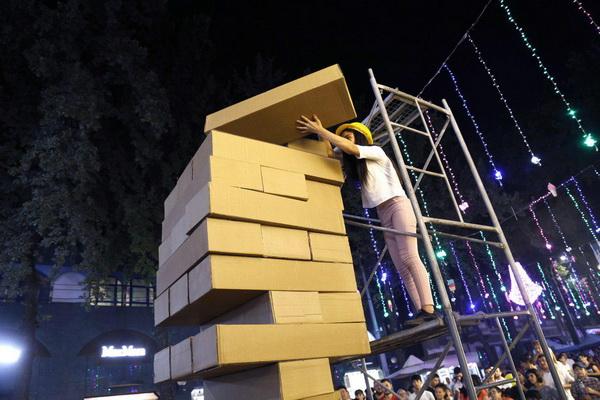