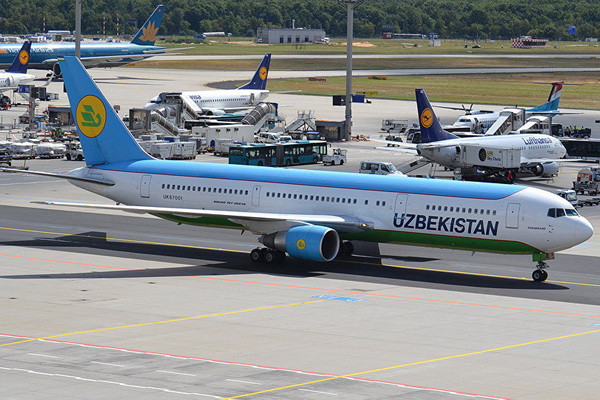 This decision was approved by the decree of the President of Uzbekistan Shavkat Mirziyoyev “On measures for the further development of the tourism sector in the Republic of Uzbekistan”.

Also, according to the decree, the "Open Skies" mode is introduced at the Bukhara airport - using the "fifth air freedom" when transporting citizens of foreign countries.

The fifth degree of “freedom of air” is the right in respect of scheduled air transportation granted by one state to another, according to which the designated carrier has the right to unload and take on board passengers, mail and cargo from the third state on the territory of the partner country or into it.