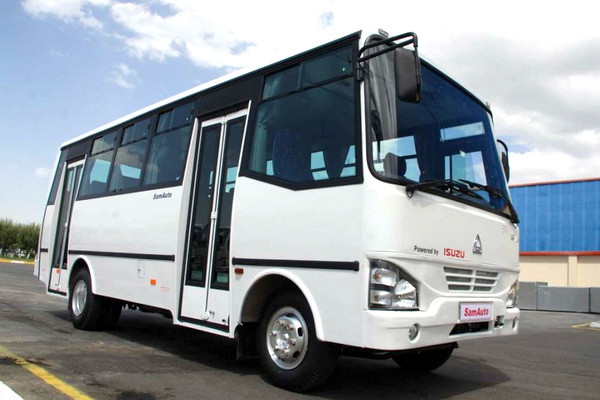 Conflict of interest in the activities of the tender commission

Conflict of interest in the activities of the tender commission

Tashkent, Uzbekistan (UzDaily.com) - The Antimonopoly Committee regularly initiates offsite meetings to receive appeals from citizens (legal entities and individuals). One of them was held in the city of Almalyk, Tashkent region. Among the issues addressed is violation of the competitive environment in the organization of tender.

For example, in addition to specialized specialists, the structure included 4 representatives of the regional Transport Department, and the chairman of the Toshviltransterminal Association. Well, the very entry into the commission of a significant number of representatives of the transport sector led to a "conflict of interest" and the impact on the competitive environment in this area.

Of the 306 entities operating in the field of transportation of passengers, 59 are members of the Toshviltransterminal Association. And, of course, joining the commission of the chairman of this structure determines the discriminatory position against the rest of the tender participants. In 2018, for example, in 4 tenders, the 8 entities - members of Toshviltransterminal won 15 lots.

This issue was considered by a special commission of the Antimonopoly Committee with the involvement of representatives of Tashkent Regional khokimiyat. As a result, it was determined that during the formation of the Tender Commission, the relevant paragraphs of Article 12 of the Competition Law were violated. The committee sent an order to eliminate the facts of violation.

As a result, the commission formed by the decision of the khokim of Tashkent region to organize passenger transportation on suburban and intercity-intraregional routes, in the designated areas, was changed. In particular, representatives of the Toshviltransterminal Association were expelled from the structure, about which the Tashkent regional khokimiyat announced in its official letter.