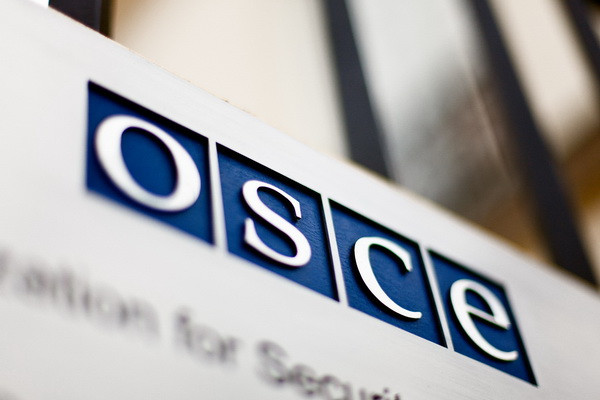 Tashkent, Uzbekistan (UzDaily.com) -- On 6 August 2019, the Embassy of Uzbekistan in Austria received a letter from the Director of the Office for Democratic Institutions and Human Rights (ODIHR) of the Organization for Security and Cooperation in Europe (OSCE) Ingibjörg Sólrún Gísladóttir, in which she welcomes adoption of the Decree of the President of Uzbekistan Shavkat Mirziyoyev “On additional measures to further improve the system of combating human trafficking and forced labor”.

The document emphasizes the decisive importance of the Decree of the head of our state in strengthening the legal framework of the country, the importance of creating a National Commission to Combat Trafficking in Persons and Forced Labor and the institution of a National Rapporteur. “Human rights-based multidisciplinary and intersectoral cooperation can and should serve as a good tool to combat human trafficking,” the letter says.

The OSCE / ODIHR Director is also convinced that the appointment of the President of the Upper House of the Oliy Majlis as National Rapporteur is an important step in prioritizing the fight against human trafficking in Uzbekistan.

At the end of the letter, Ingibjörg Sólrún Gísladóttir confirmed the ODIHR’s readiness to provide further assistance to Uzbekistan in the fight against human trafficking and provide the necessary technical support, as well as expert advice for the implementation of the Decree of the President of our country.