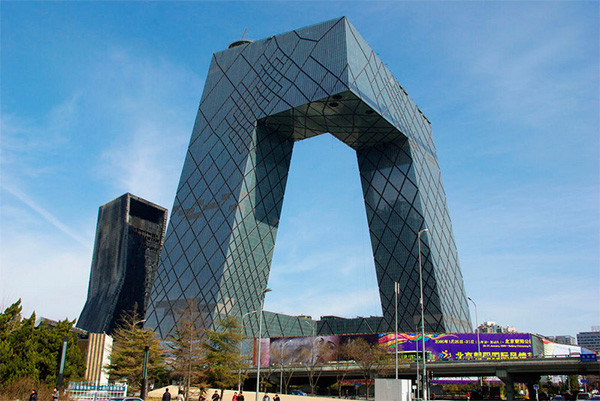 The delegation of Uzbekistan, which included representatives of 20 state and non-state media in the country, visited China from 2 to 9 August 2019.

In Beijing, Uzbek media representatives visited the headquarters of CGTN and familiarized themselves with the activities of CGTN Russian.

CGTN producer Russian Yang Yijun noted that the CGTN Russian channel broadcasts in Russian and presents China’s vision of events in the country and in the world.

She noted that the CGTN Russian channel is considering opening its office in Uzbekistan.

During the meeting, it was emphasized that at the moment, 8 CGTN correspondents, who work in Russia and Kazakhstan, are accredited in Uzbekistan. They have the opportunity to visit Uzbekistan at any time and prepare their stories.

During the meeting, the parties discussed promising areas of cooperation between the media of Uzbekistan and China. 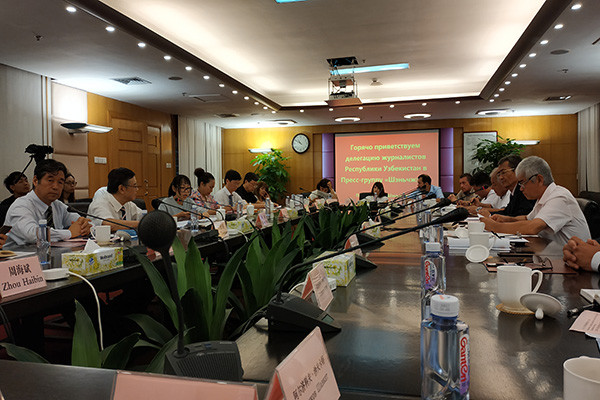 Shen Zhen Press Group is one of the major media in China. The group unites several print and online publications.

Representatives of Uzbekistan familiarized themselves with the Shen Zhen Press Group information center, where, with the help of big data, the activities of publications are analyzed. After that, the delegation of Uzbekistan studied the work of the editorial staff of the Shenzhen Special Zone Daily.

During the negotiations, the parties discussed issues of establishing cooperation and information exchange between the media of Uzbekistan and China.

Chen Yin invited representatives of Uzbekistan in May 2020 to participate in the International Fair of the Culture Industry to promote cultural exchanges and trade between the two countries.