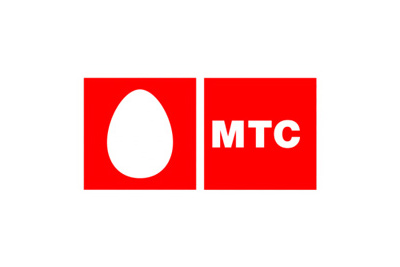 The MOU decreased sequentially in the third quarter 2008 to 497 minutes from 525 minutes in the third quarter of 2008. However, the MOU grew from 516 minutes in 2007 to 536 minutes in 2008. Average monthly minutes of usage per subscriber (MOU) is calculated by dividing the total number of minutes of usage during a given period by the average number of our subscribers during the period and dividing by the number of months in that period.

ARPU decreased from US$10 in the end of fourth quarter of 2007 to US$7.2 in the same period of 2008. ARPU fell from US$9.7 in 2007 to US$7.7 in 2008. Average monthly service revenue per subscriber (ARPU) is calculated by dividing service revenues for a given period, including interconnect and guest roaming fees, by the average number of our subscribers during that period and dividing by the number of months in that period.

SAC increased sequentially from US$4.8 in the fourth quarter of 2007 to US$8.7 in the same period of 2008. SAC also increased from 4.3 in the end of 2007 to US$7.7 in 2008. Subscriber acquisition cost (SAC) is total sales and marketing expenses and handset subsidies for a given period. Sales and marketing expenses include advertising expenses and commissions to dealers. SAC per gross additional subscriber is calculated by dividing SAC during a given period by the total number of gross subscribers added by us during the period.

MTS’ expenditure on property, plant and equipment in the fourth quarter totalled US$35 million in Uzbekistan. The company spent approximately $6 million on the purchase of intangible assets in Uzbekistan.