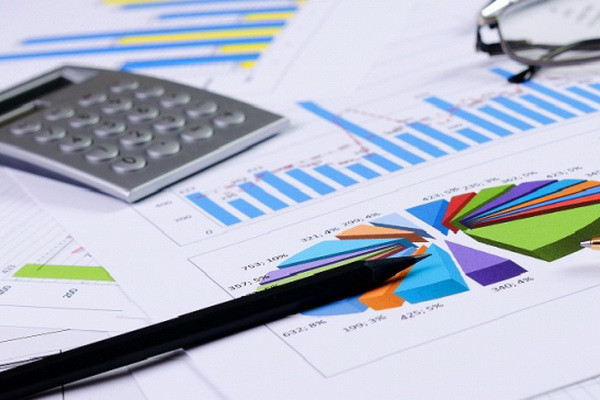 Tashkent, Uzbekistan (UzDaily.com) – Uzbekistan used investments for 101 billion soums in the first half of 2019, the Ministry of investment and foreign trade of Uzbekistan said.

In early March 2020, an international forum is planned to be held in Tashkent to attract investment and demonstrate the economic potential of Uzbekistan.

Uzbekistan used foreign investments for US$5.6 billion. Foreign investment consists of US$2.1 billion, which are loans under state guarantees, and US$3.5 billion — foreign direct investment and loans. Compared to the same period in 2018, the growth was about 4.3 times. That is, there is a large increase in the volume of investments attracted to the economy of the Republic. If these figures are compared with the gross national product, it can be seen that investments account for 47 per cent of GNP. Last year, this figure was about 32 %. Foreign direct investment accounts for 14 % of GNP.