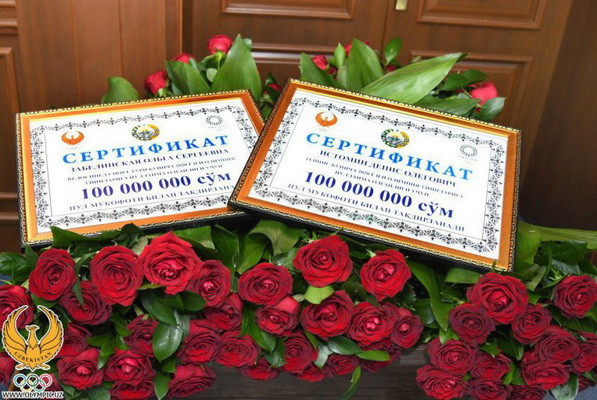 The Ministry of physical culture and sports held an award ceremony of the athletes, who have received licenses.

Currently, Uzbekistan managed to get two tickets to the Games and one ticket to Paralympic Games.