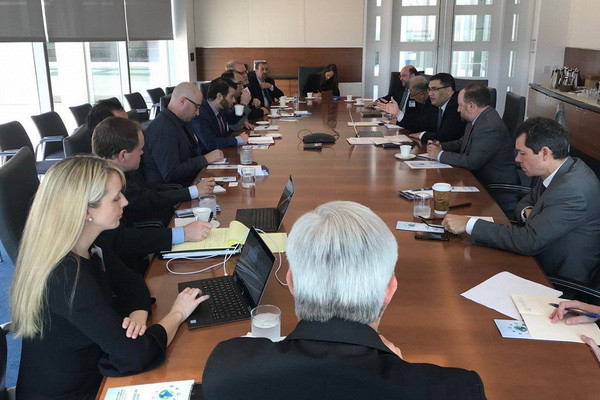 Tashkent, Uzbekistan (UzDaily.com) -- During the working visit, the Uzbek delegation discussed legal reforms in the field of religious freedoms during a roundtable at the US Institute of Peace. Representatives of the US State Department, the Helsinki Commission and the US Commission on International Religious Freedom (USCIRF) and a number of international experts took part in it.

It was noted that in Uzbekistan religious education and enlightenment remain an important factor in the spiritual and moral renewal of society. The adoption of the resolution “Education and Religious Tolerance” by the 72nd session of the UN General Assembly, initiated by President Shavkat Mirziyoyev, was a landmark event in the field of international cooperation. The main goal of the resolution is to ensure universal access to education, to eliminate illiteracy and ignorance.

Uzbekistan is systematically working on the decriminalization and de-radicalization of people accused of crimes related to religion and early warning of the causes of extremism. The basis of this work is the principle “Enlightenment against ignorance”. Over the past three years, more than 20,000 prisoners convicted on religious grounds have been pardoned and excluded from the so-called “black lists”.

It was emphasized that Uzbekistan will continue to cooperate extensively with international, governmental and non-governmental organizations, including the relevant UN bodies, the OSCE, the European Union, the United States and other interested parties, within the framework of ensuring religious freedoms in Uzbekistan.

Also, within the framework of the working visit, a meeting with representatives of business, international organizations and civil society institutions was held at the Embassy of Uzbekistan in Washington. 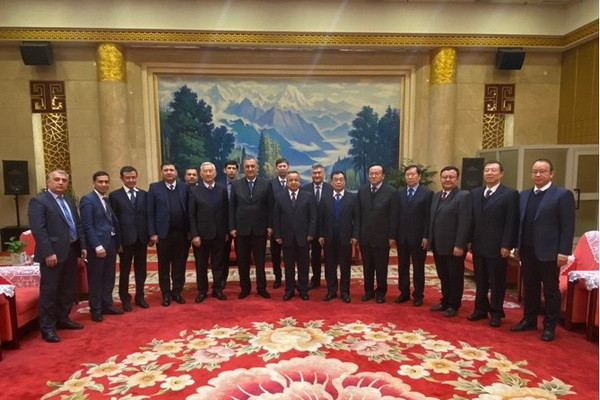 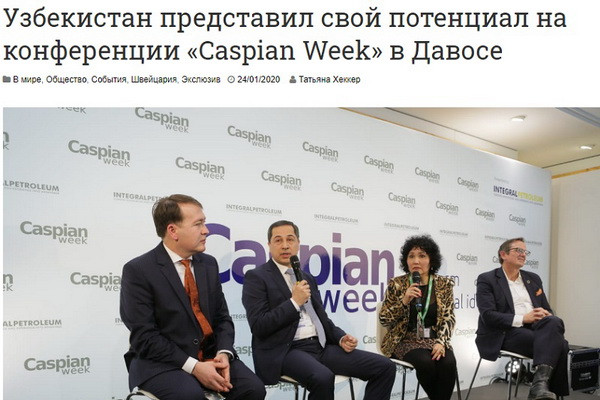 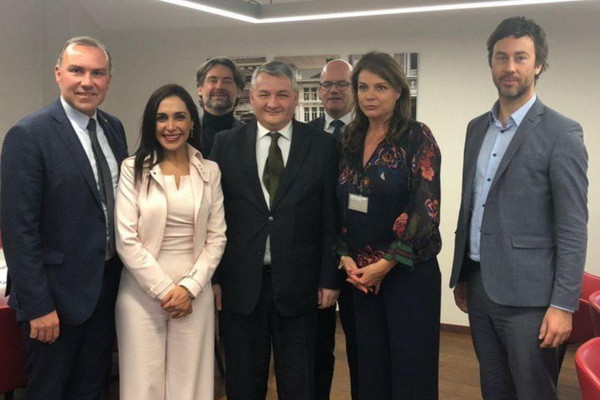