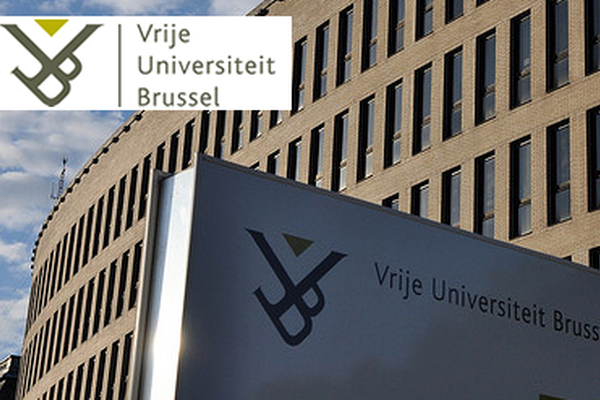 Uzbek Ambassador holds talks at the Free University of Brussels

Uzbek Ambassador holds talks at the Free University of Brussels

Following the negotiations, the parties reached a number of practical agreements. In particular, VUB leadership accepted an invitation to visit Uzbekistan, including for organization of negotiations at ministries and agencies of Uzbekistan.

In addition, in the context of development of intercultural dialogue, the parties initiated the so-called thematic day “Day of Central Asia and Uzbekistan” at the Free University of Brussels. According to the Belgian side, such an initiative will contribute to recognition of the country.

Following the meeting, Romain Meeusen expressed readiness to prepare a draft Memorandum of Understanding during the upcoming visit to Uzbekistan. 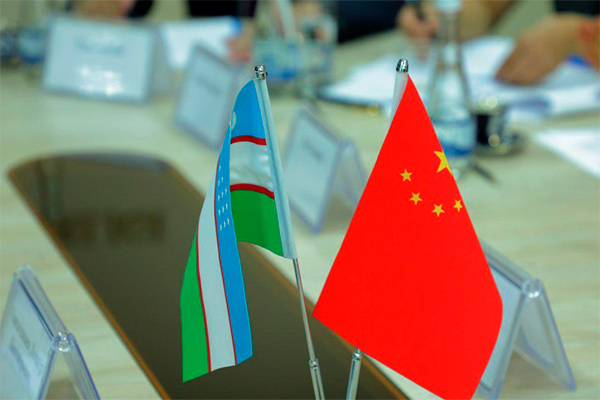 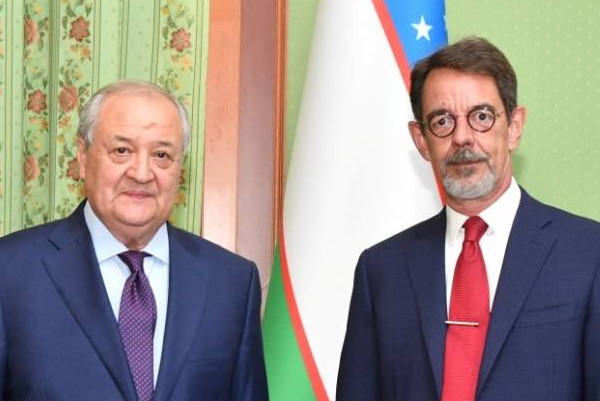 53 Afghan servicemen and militiamen crossed to the territory of Uzbekistan