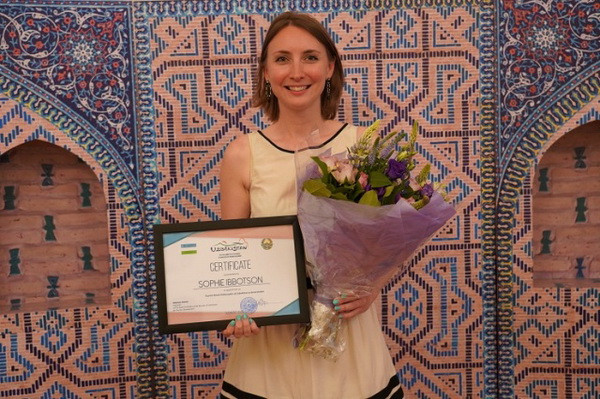 Tourism Brand Ambassador of Uzbekistan in the UK is appointed

Tashkent, Uzbekistan (UzDaily.com) -- Founder and Director of Maximum Exposure consulting firm Sophie Ibbotson was presented a certificate of appointment the Ambassador of Uzbekistan’s tourism brand in the UK, at the Embassy of Uzbekistan in London.

Sophie Ibbotson is one of the active and productive foreign specialists promoting information about Uzbekistan, the history, culture and traditions of Uzbek people in foreign media and social networks. She has been working with Uzbekistan for more than 10 years. With her support, Uzbekistan has won a number of prestigious awards of specialized British media in tourism.

Expressing gratitude to the Uzbek side for high confidence, Sophie Ibbotson noted that as the Tourism Brand Ambassador of Uzbekistan, she would make even more efforts to popularize the tourism potential of the country.

Noting the importance of expanding the geography of travels, Sophie Ibbotson informed that this year she plans to organize press tours to Uzbekistan regions, in particular to Navoi and Kashkadarya regions. In her opinion, these regions have tremendous opportunities, and with skillful marketing and advertising, it is possible to significantly increase the influx of foreign visitors. 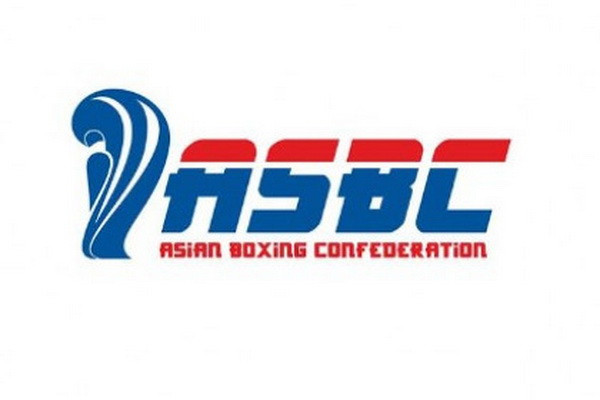 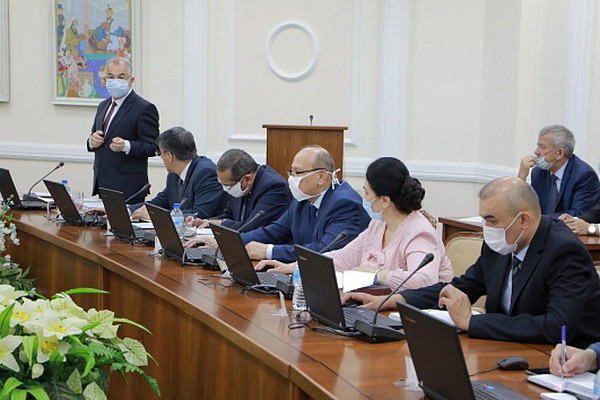 Cooperation groups created with parliaments of France and Belgium 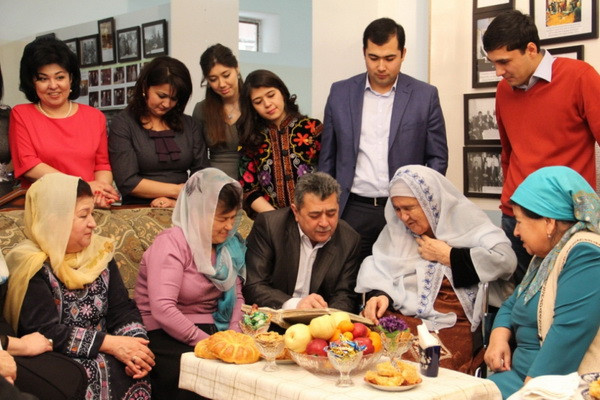 The legal status of large families is determined