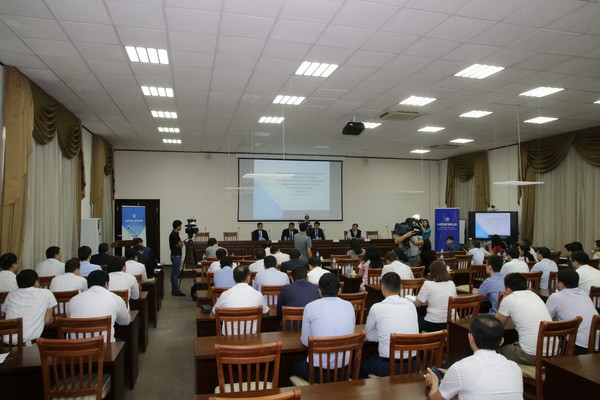 Uzbektelecom presents projects to provide telecommunications services to the population

Uzbektelecom presents projects to provide telecommunications services to the population

Tashkent, Uzbekistan (UzDaily.com) -- On 28 May 2019, Uzbektelecom held a briefing for the media, which described the implementation of large-scale projects to provide telecommunications services to the population through the construction of modern communication systems and fiber-optic lines in remote areas of Uzbekistan.

In 2019, Uzbektelecom implements a number of projects aimed at further improving the quality of services provided, increasing the number of subscribers and providing higher Internet speeds. The modernization of telecommunications networks in Uzbekistan implies a transition throughout Uzbekistan from copper to fiber optic communication lines. At the same time, the cable is laid throughout Uzbekistan, including remote areas.

During the first four months of 2019, the following work was performed:

To maintain the line-cable facilities in accordance with the requirements of technical standards, the outdated telephone lines were repaired and replaced, more than 4 thousand km of copper cables of various types and capacities were updated, as well as the communication parameters and the quality of services provided by xDSL technology were improved in all regions of the republic.

In addition, since the beginning of 2019, Uzbektelecom has laid more than 5,000 km of fiber-optic communication lines to provide modern telecommunication services using GPON technology for the population and other social facilities.

During the briefing, it was also told that today Uzbektelecom JSC pays great attention to the quality of customer service and the introduction of a client-oriented approach to the provision of services.

For example, in order to further improve the quality of the services provided, the Uzbektelecom JSC integrated call processing center redirected calls from all regions of the country to the numbers “1084” and “1086”, the system for receiving applications was centralized. This significantly improved the quality of customer service.

During the briefing it was told about the implementation of another very interesting project. Uzbektelecom launched a project to implement the Uz-IX peering network.

The creation of the Uz-IX peering network of Uzbektelecom will allow localization of the world’s popular Internet resources and portals, as well as form projects for the development of high-quality national content, which will have a positive impact on the accessibility of Internet access services.

A joint project of Uzbektelecom with one of the largest services with a large-scale legal library of content (films, series and cartoons), the ivi online cinema, has already been launched into commercial operation. 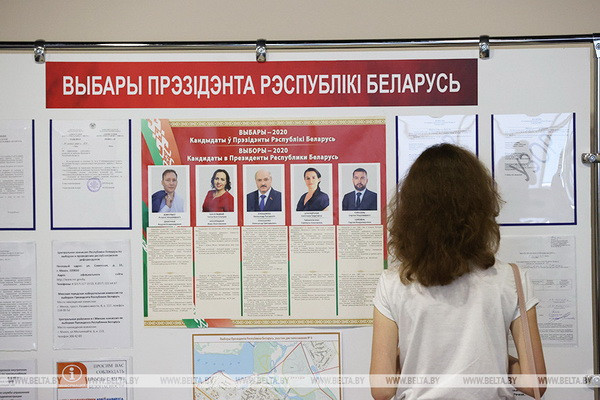 The voting in the presidential elections begins in Belarus 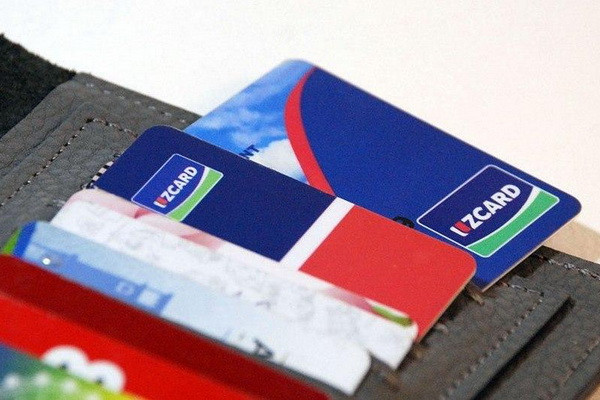