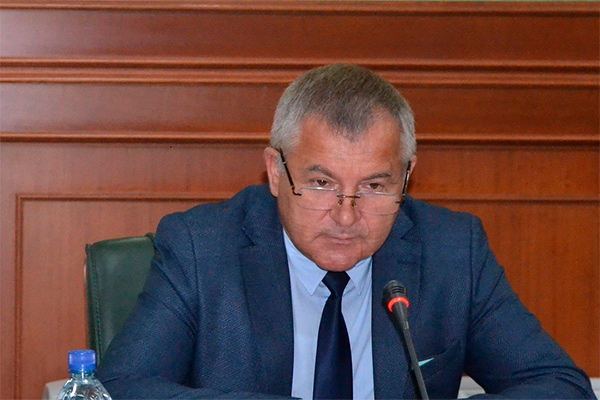 Uzbekistan and Belarus consider the development of inter-parliamentary cooperation

Uzbekistan and Belarus consider the development of inter-parliamentary cooperation

According to the press service of the Embassy of Belarus in Uzbekistan, during the conversation, the sides discussed issues of the development of the Belarusian-Uzbek inter-parliamentary cooperation, as well as the preparation and holding in 2019 in Minsk of the First Forum of the Regions of Belarus and Uzbekistan.

The parties stressed that bilateral relations in the political, trade, economic, cultural and humanitarian spheres are based on the principles of friendship, trust and mutual interest.

It was noted that the holding of forums of the regions of the Republic of Belarus and the Republic of Uzbekistan will contribute to the expansion of direct contacts and the creation of conditions for cooperation between the legislative and executive branches of government, as well as business circles of both countries.