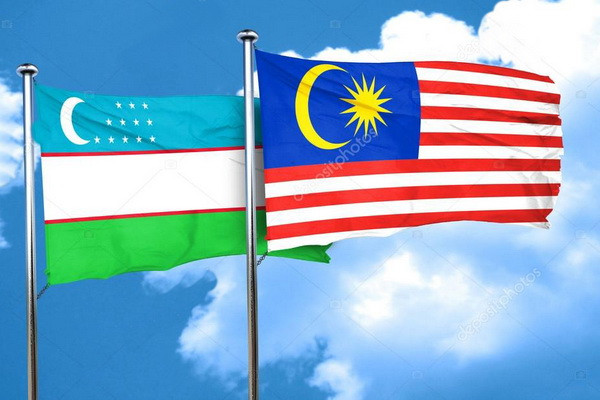 Tashkent, Uzbekistan (UzDaily.com) -- The Uzbek Embassy in Kuala Lumpur organized a presentation of the tourism potential of our country in the Malaysian state of Penang.

The event was attended by the leadership and members of the regional branch of the Malaysian Association of Travel Agents and Tour Companies (MATTA), established in 1975 and uniting 3100 tourist structures.

During the meeting, the Malaysian side was acquainted with the fundamental and large-scale reforms in the tourism industry of our country, targeted policies for the development of this sphere, which, according to the members of MATTA, give confidence to tour companies in cooperation with Uzbek partners.

The Malaysian side proposed to consider the possibility of organizing information tours to Uzbekistan for leading companies in the state of Penang.

Following the negotiations, an agreement was reached on holding business meetings in the B2B format between the tour companies of the two countries in August of this year, on the eve of the MATTA Fair 2019 tourism fair, which will be held in Kuala Lumpur on 6-8 September 2019.