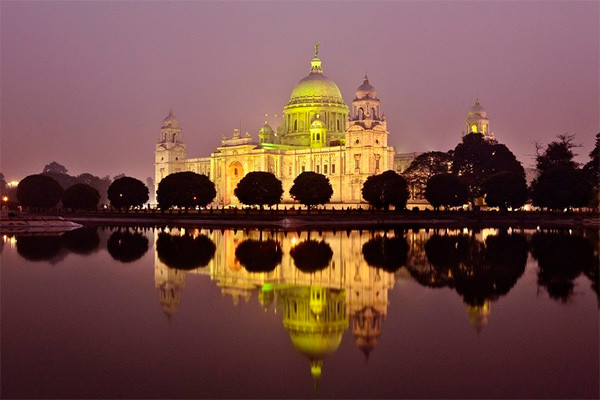 Tashkent, Uzbekistan (UzDaily.com) -- From 26 April to 2 May 2019 in the Indian city of Calcutta, the 32nd film festival of the International Forum of the New Cinema, organized by the Cinematic Society of India Cine Central, takes place.

With the assistance of the Embassy of Uzbekistan in India, two feature films entitled “The Girl with the Red Scarf” (directed by Sarvar Karimov) and “Hot Bread” (directed by Umid Khamdamov) were presented at the festival by Uzbekkino.

These feature films are shown in the cinemas of the city of Calcutta as part of this event.

During the opening of the film festival, the organizer of the event, the secretary general of the Cinematic Society of India “Cine Central”, Parimahal Mukerji noted the following:

“Today at the 32nd film festival of the“ International Forum of the New Cinema ”more than 38 films from 24 countries of the world take part, we are very glad that among them will also be shown two beautiful feature films from Uzbekistan. I would like to note with pleasure that the members of the jury of the film festival unanimously decided to show at the closing of the event the movie of the Uzbek director Umid Khamdamov “Hot Bread”.