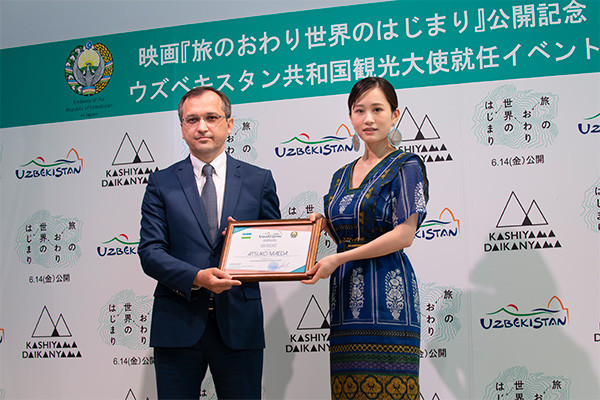 Maeda also played a major role in the film “The End of the Journey. Beginning of the World ”, filmed by renowned Japanese film director Kiyoshi Kurosawa in Uzbekistan and preparing for a presentation in Tokyo in June of this year.

The Ambassador Extraordinary and Plenipotentiary of the Republic of Uzbekistan in Japan Gairat Fazilov presented the certificate, as a symbol of the honorary position, Ms. Atsuko Maeda.

The solemn ceremony of awarding the certificate took place in the art center "Daikanam" with the participation of a large number of representatives of leading television and radio channels, as well as print and electronic media in Japan. 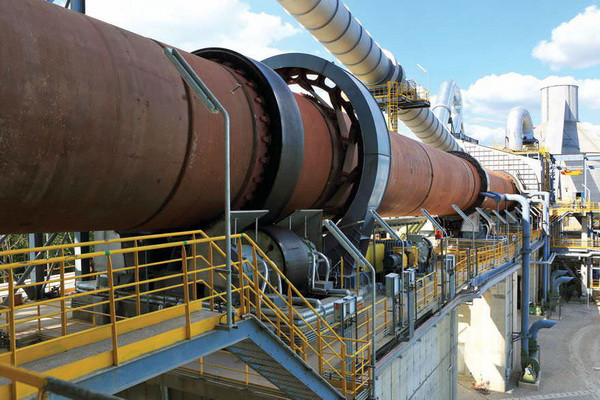 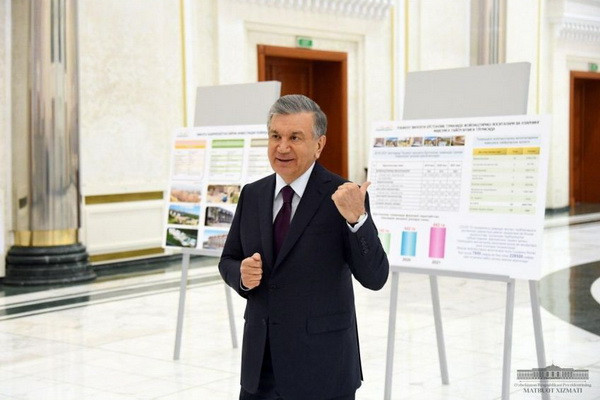 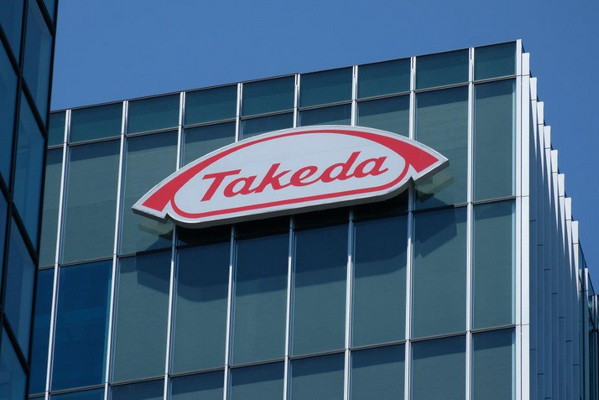