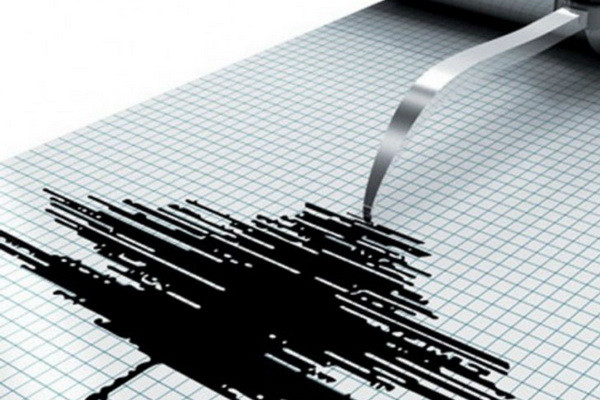 An earthquake was recorded in Turkey

An earthquake was recorded in Turkey

The governor of the province of Denizli Hassan Karahan said that information about the victims had not been received. However, it could possibly be applied to some buildings. We have begun to evaluate it, he noted.

Karakhan stressed that the aftershock was the strongest after the recent earthquake in the same area.