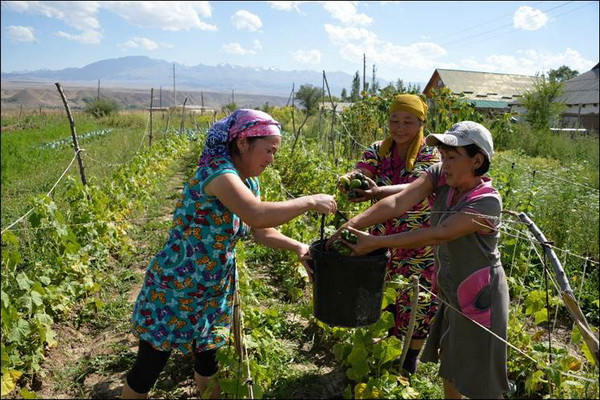 According to the new report of the Food and Agriculture Organization of the United Nations (FAO), the contribution of women to agricultural production is very important, which, in turn, requires special attention. The presentation of the report took place on March 12 in Tashkent at a round table organized by FAO, the Ministry of Agriculture and the Oil Center

The role of agriculture in the country is great, and women are important participants and contributors in both agricultural development and family well-being. But rural women rarely consider themselves to be farmers, because most of the work they do is considered part of their family responsibilities. The level of housing and infrastructure in rural areas, access to transport, energy sources and quality social services - all this deeply affects the standard of living of women in the first place, since the lion’s share of work falls on their shoulders.

The Decree of the President of the Republic of Uzbekistan No. UP-5325 02.02.2018 "On measures to fundamentally improve activities in the field of supporting women and strengthening the institution of the family" noted that large-scale work is being carried out in the country to increase the socio-political and social activity of women, creating conditions for them self-realization in various fields and industries, ensuring unconditional respect for the rights and legitimate interests of women, the full support of motherhood and childhood, as well as strengthening the institution of the family. However, there are a number of systemic problems and shortcomings that impede the creation of effective mechanisms for the full support of women, the organization of targeted work with them, and the strengthening and improvement of the spiritual and moral environment in families. In particular, there is no system of targeted support for women in need of assistance and in difficult social situations, there is no well-established practice of individual work with unemployed and socially passive women, and ineffectively organized activities to promote employment and develop entrepreneurship among women.

It was underlined that focus should be directed to providing women with comprehensive targeted support in employment issues, improvement of working conditions, wide involvement of women, especially young girls in rural areas, in family and private entrepreneurship, craftsmanship.

“Limited employment opportunities and income generation, especially for low-income families in rural areas, are a stimulating factor for the growth of labor migration abroad, especially for men. “The long absence of a man in the house becomes a factor in the destabilization of the foundations of the family and family divorces,” said Dildora Karimova, deputy director of the Scientific and Practical Research Center Oila. - The social consequence of such phenomena is an increase in the number of single-parent families, an increase in poverty among women. The expansion of women’s economic and social opportunities requires the creation of a social protection scheme for low-income women in rural areas, unemployed women heads of households, single mothers, etc. The active scheme of such protection is the training and involvement of vulnerable women in entrepreneurship. ”

The FAO report, Gender Issues, Agriculture and Rural Development in Uzbekistan, addresses the gender division of labor in agriculture and its impact on the economic and social development of rural areas, as well as on food security and nutrition. Despite the progress made in improving gender equality policies and fulfilling international obligations, there are serious issues: for example, women have more limited access to productive resources (land, finance, new technologies, etc.) compared to men. Because of widespread stereotypes, women are perceived as assistants or participating family members: they are more likely to be involved in unpaid and informal work.

Women are also paid less and are rarely considered for promotion to higher-paid positions in agriculture and related fields. According to FAO, this approach does not take into account the real role of women in the workplace and in the family - if women had greater access to resources, including training and information, they would increase agricultural productivity, which would have an impact on improving their well-being, as their families.

The report points to the need for further research in the field of gender, food security and agriculture. Based on a review of key issues, the report presents a series of recommendations for policy makers, program and project implementers, as well as for wider groups of practitioners. 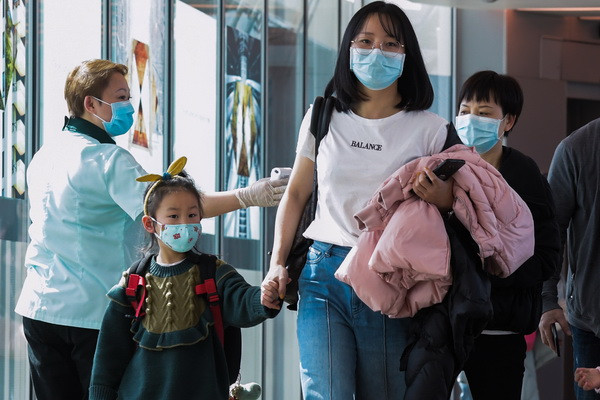 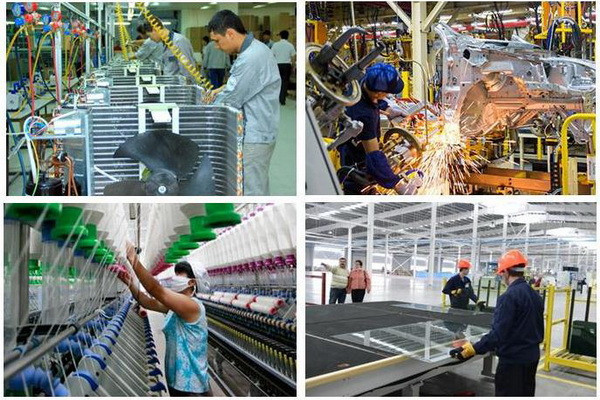 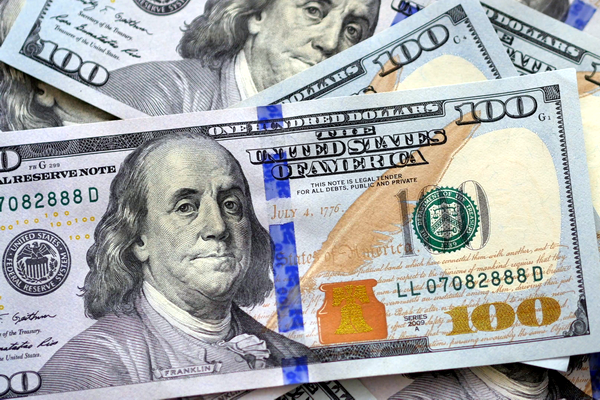