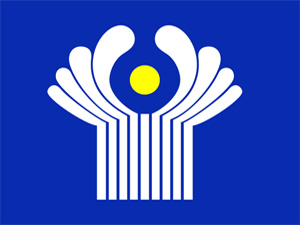 Tashkent (UzDaily.com)-- A session of Electricity Council of the Commonwealth of Independent States (CIS) was held at the headquarters of the CIS Executive Committee on 24 October. The heads of electricity management bodies and national energy companies of the CIS participated at the work of the session.

President of the Council and Energy Minister of Russian Sergey Shmatko said at the opening of the session that the work of the single energy system is beneficial to all its participants. He said besides, the CIS states have single technical base, standards and rules in the sphere.

Russian minister said the issues of draft document on formation of general electricity market of the CIS member states and feasibility study on synchronization of united energy system of the CIS and Baltic states with UCTE energy union are in agenda of the session. In particular, adoption of the general principles of transborder trade, protocol on stages of formation of single electricity market and other documents will help to start the first stage of construction of common electricity market in the CIS.

Realization of draft documents on synchronization of energy systems of Iran and the CIS states and preparation of electricity network of Armenia and Turkmenistan to parallel work with the single CIS system will allow to create “Caspian ring” of energy systems.

Anatoliy Dron, deputy chairperson of the CIS Executive Committee, said that formation and functioning of the CIS is in line with modern trends of globalization and regionalization. He said that the strengthening of cooperation is important in context of global financial crisis.

After the adoption of the Concept on further development of the CIS in October 2007, important changes started in the work of the CIS, he said. At the same time, economic cooperation is one of the main priorities of the Commonwealth. He said that draft strategy on economic development of the CIS till 2020 was developed and it is expected that it will be adopted on 14 November at the session of the Council of the heads of governments in Chisinau, Moldavia. The strategy envisages measures on boosting cooperation in electricity sector.

Dron said that the energy sector will become key cooperation sphere within the CIS next year. He said it is planned to create a group, which will develop corresponding proposals. The group will meet in January 2006, he added. 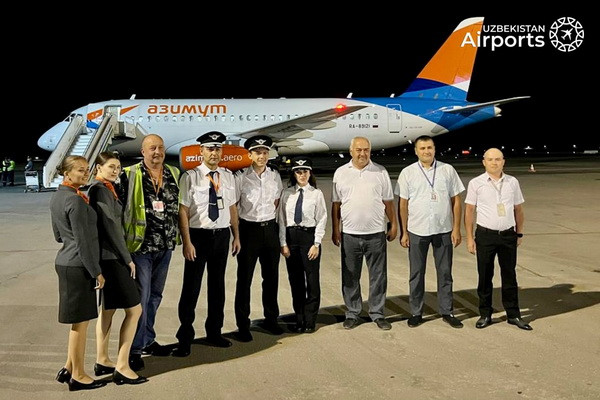 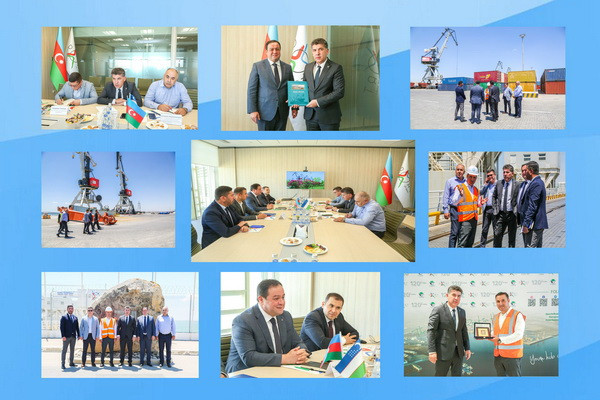 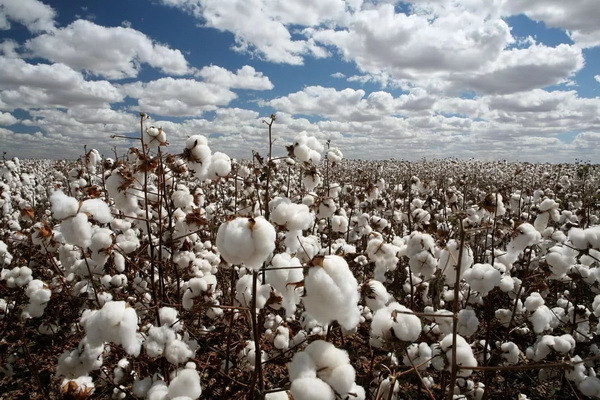